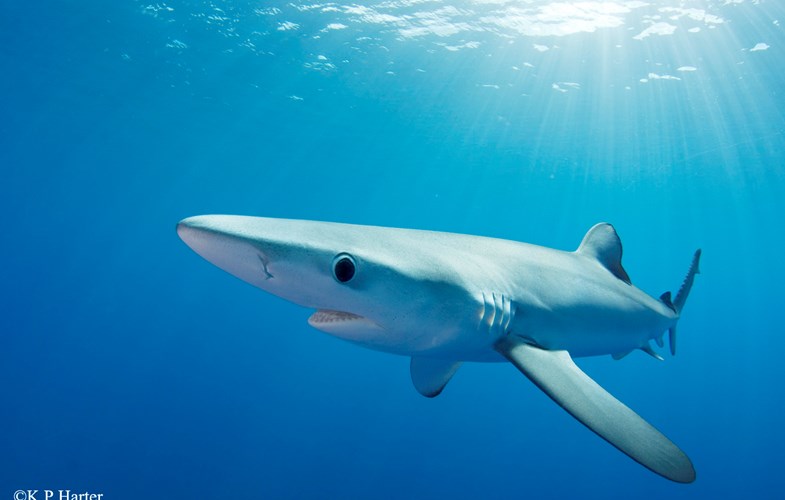 Panama City / Zurich, 25th November 2022. Sharkproject applauds the decision by the Conference of the Parties (CoP19) to list all requiem sharks and the bonnethead shark together with the remainder of the hammerhead family as lookalike species on Appendix II following the final confirmation in the plenary on 25th November 2022. Despite the rejection of the proposal by major parties like Canada, Japan, Peru, and the United States, driven by the interest of some of these in the global shark fin trade, the proposals had already been adopted with an overwhelming majority last week and were now confirmed in the full Plenary.

60 species of sharks have been placed under international protection for the first time
File-Size 0.13 MB

Panama's request to include all requiem sharks was co-sponsored by the EU and more than 40 other CITES parties and is going to be the most comprehensive trade measure ever taken for these grossly overexploited top predators in our oceans.  The international trade of all species listed on Appendix II is regulated requiring certification by the authorities of the exporting countries or when introducing them from the High Sea from the authority of the importing country that the traded quantities have been derived sustainably and are not putting the survival of the population in an area at risk.

Sharkproject also highly welcomes the European Union's proposal for listing of the bonnethead hammerhead together with the remainder hammerhead species that hadn’t been listed   and the proposal to include all guitarfishes in Appendix II.

The number of species included as part of these three proposals increases CITES supervision and regulations from so far 25% to now 90% of all shark species traded globally for their fins.

Regional Fisheries Management Organisations (RFMOs) should now move forward agreeing on longtime overdue measures to actively manage shark populations, including the development and implementation of Harvest Control Rules and Harvest Strategies among others also for blue sharks, the globally most heavily exploited shark species. At the very least total mortality limits with full quota allocations are also needed for other shark species taken by RFMO fisheries as either a target or bycatch species.

As such, the CITES Appendix II listing should be viewed as an incentive to progress with the implementation of effective management measures, as CITES regulates the trading of listed species but still allows trading to continue based on CITES Non-Detrimental Findings (NDFs) if sustainable harvesting has been demonstrated.

The recent adoption of a rebuilding plan for the depleted North Atlantic stock of shortfin mako by ICCAT in 2021 and the introduction of catch limits and catch allocations for the Southern stock at this year’s Commission meeting, last week, are perfect examples of how CITES App II listing can successfully drive the implementation of effective management measures after virtually no progress had been made for many years although fisheries scientists had warned that the Northern stock is already overfished and the Southern stock at least subject to overfishing based on 2015 stock data.

Sharkproject is a species conservation organization dedicated to the protection of sharks and their marine habitat. In addition to education and outreach on marine conservation issues, Sharkproject is committed to a global transformation of the use of our oceans, towards an ecosystem-based fishery management, the reduction of the bycatch of threatened species, and the creation of marine protected areas.  All employees work on a voluntary basis and all donations are used to directly support shark conservation projects. Besides the umbrella organization Sharkproject International, there are country organizations in Austria, Germany and Switzerland. Sharkproject is a member of the Deep Sea Conservation Coalition (DSCC), Seas at Risk, the Transform Bottom Trawling Coalition and advocates for a moratorium against deep sea mining and an end of destructive fishing methods. 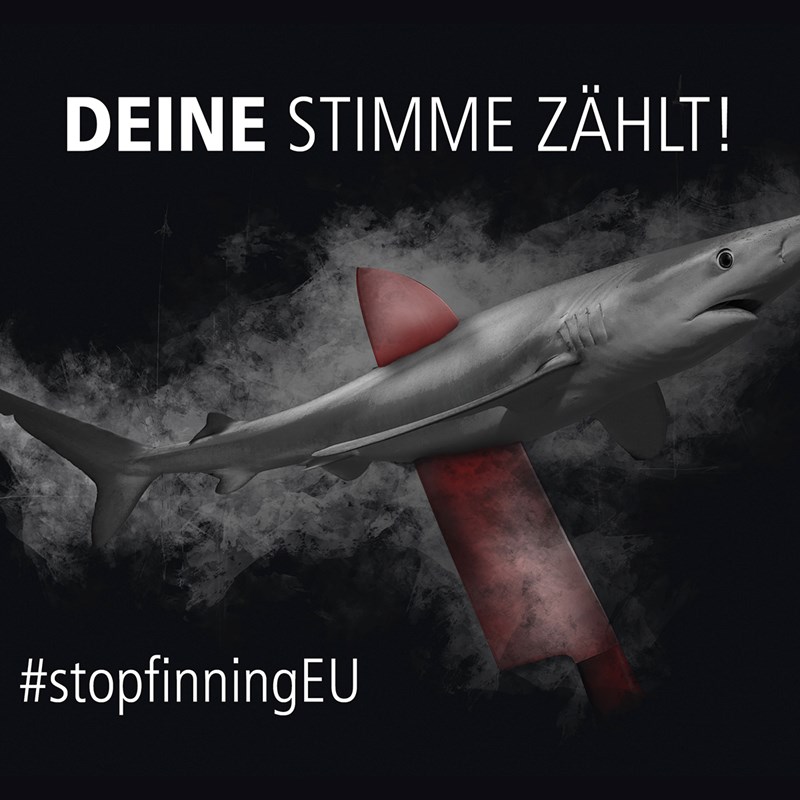