A marine protected area for the giants of our ocean

Stretching along the east coast of Mozambique, the Bazaruto national park is often called the “blue savannah” by local scientists and conservationists. It is one of the most biodiverse ecosystems in the Indian Ocean consisting of complex lagoon-systems, natural channels, diverse coral reefs and deep ocean habitats.

Scientists all agree that these rich and unique ecosystems need our urgent protection. With high conservation efforts, the “Blue Savannah” could serve as an example of a healthy and pristine ocean habitat for future generations.

Life of all organisms – no matter the size – is constantly affected by the never-ending flow of the tides. These ever-changing habitats are home not only to highly endangered shark and ray species, but also to dugongs, whales and dolphins. The national park is one of the last refugia for these species, especially sharks and rays, which are often targeted by illegal and unreported fishing activities outside its boundaries.

As part of an international cooperation between researchers and conservationists, Lukas Müller is leading a bull shark research project to study one of the area’s most important apex predators. Ecologically, these sharks play a vital role for the local food web and help maintain its delicate balance. Without these predators, the ecosystem is likely to collapse, potentially causing negative impacts not only for the local marine life, but also for us humans. Using state-of-the-art technologies, Lukas and his team are investigating the movement patterns of bull sharks and other endangered species within and outside the boundaries of the national park to contribute towards the effective and purposeful protection of these creatures.

The study focuses mainly on the area of the Bazaruto national park along the east coast of Mozambique.

The project was created with the aim to establish a long-term engagement. The goal is to create a sustainable and lasting infrastructure benefitting local researches, authorities and NGO's even beyond the scope of the original project. 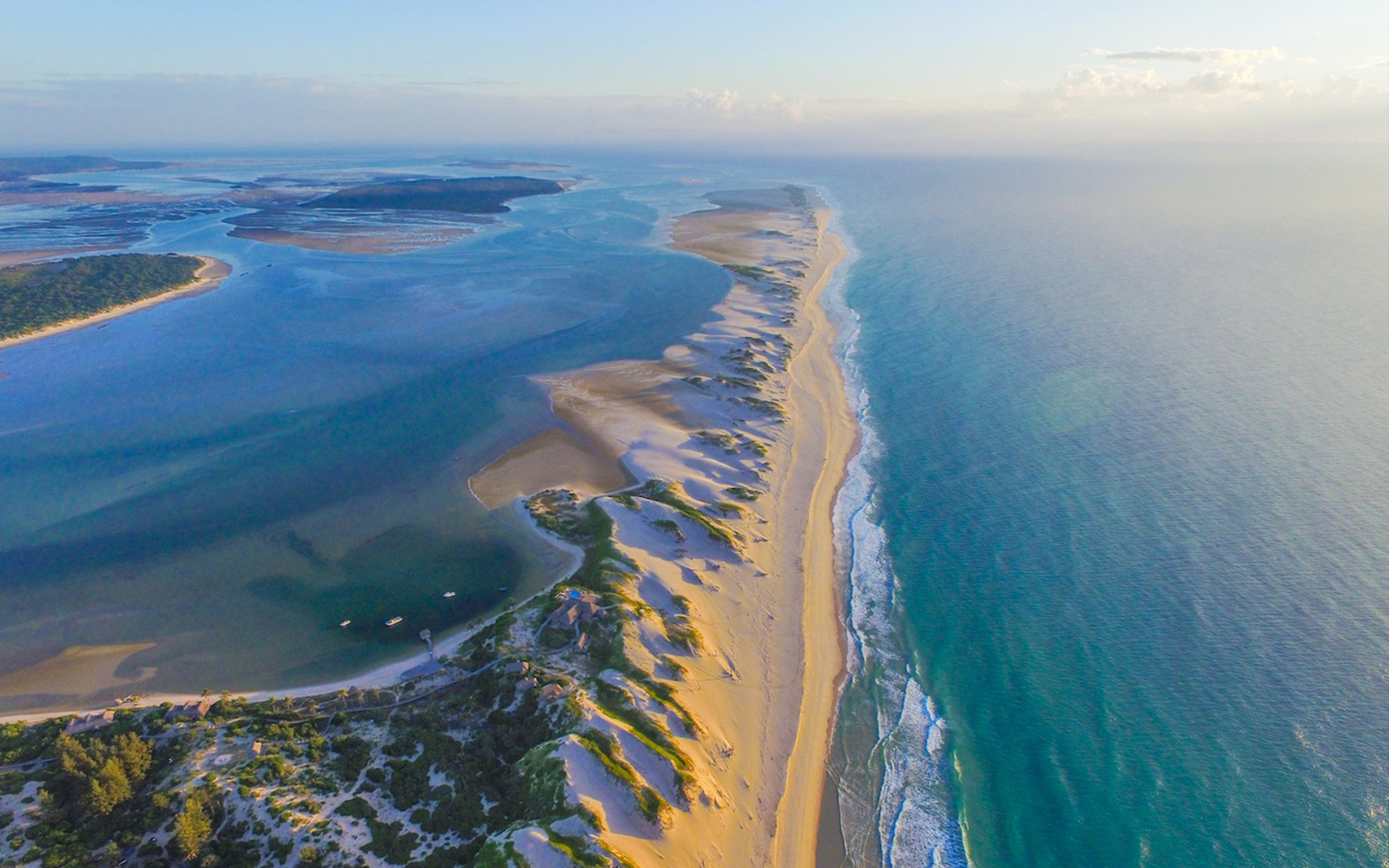 Further information about Lukas Müller and his project:
https://lukas-muller.com/blaue-savanne

A particularly important part of the project is the use and analysis of so called environmental-DNA (eDNA). As one of many sponsors of the project, Sharkproject, equiped Lukas and his team to acquire a suitable device to analyze eDNA samples. We are especially happy to support the scientific work of the team and are confident that it will be an extremely useful contribution to the project.

The principle of the method is based on the simple fact that all animals inevitably shed genetic material into their surrounding environment. If, for example, a shark rubs along some rocky edges of the reef, tiny fragments of skin and cells containing its DNA will be found in the water column afterwards. The same accounts for any kind of excretions left behind by all kind of animals. Using sterile sampling bags, scientists can collect water samples from different depths and habitats, potentially containing genetic material of the species that frequent those areas. After filtration, the samples will be analyzed using the sponsored device to detect and sequence traces of DNA. These sequences can then be used to potentially identify the species they belong to using already existing genomic databases. One of the great advantages of this method is that it is more cost-effective and less time-consuming than conventional methods like shark tagging. Using this method, scientists can draw conclusions about species distribution and also scientifically prove the existence of certain species within precise areas without having to actively locate and catch them first. 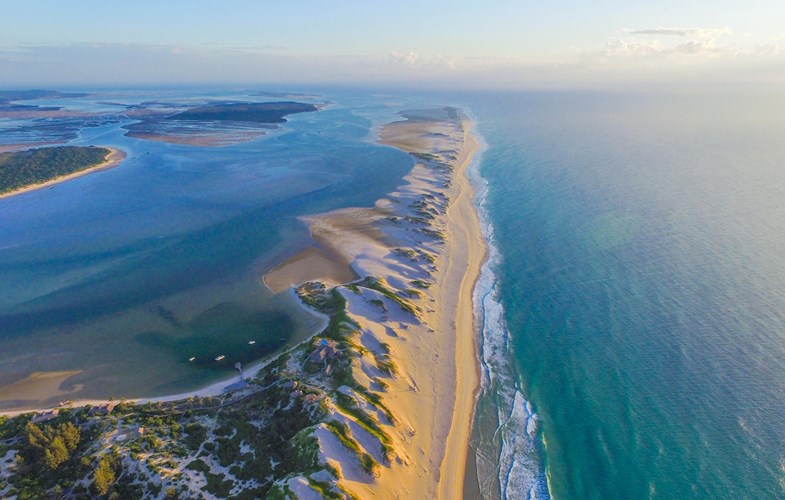 Establishing a network of underwater acoustic receivers within the national park

Tagging of more than 10 adult bull sharks with acoustic tags

Tagging of more than 5 adult bull sharks with satellite tags

Elaboration of a scientific protocol for the analysis of the collected eDNA samples, including first test phase. Sponsorship of an eDNA analysis device by SHARKPROJECT

Evaluation and publication of the eDNA analyses 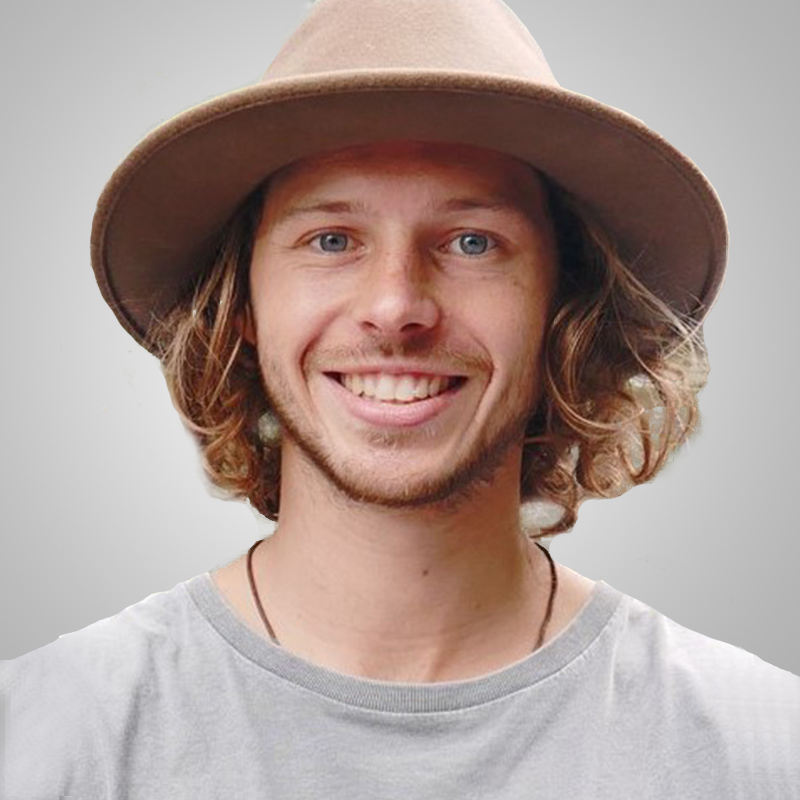