Since 2004, an ongoing campaign in various countries to oppose this killing practice

Millions and millions of sharks die every year. Their population numbers have been in decline for decades – with far-reaching consequences. A good ¼ of all species are classified as endangered on the IUCN Red List, and many are already extinct.

There are many reasons for this. Starting with the by-catch problem, environmental pollution, or the increasingly obvious effects of climate change. The main reason, however, is still directed fishing. But it's not the whole animal that is on the catch list -  only their precious fins. To save space on the ships, the fins are cut off and the mutilated sharks, which are often still alive, are thrown back into the sea. The shark species from which the removed fins come, can not  be determined. As soon as the entire animal has to be transported, this difficulty disappears.

The fins are then traded on from their fishing grounds, mainly to be marketed as a delicacy in shark fin soup or as a panacea in traditional Chinese medicine (TCM).

Sharkproject has been campaigning against this killing practice and trading shark fins in various countries since 2004. 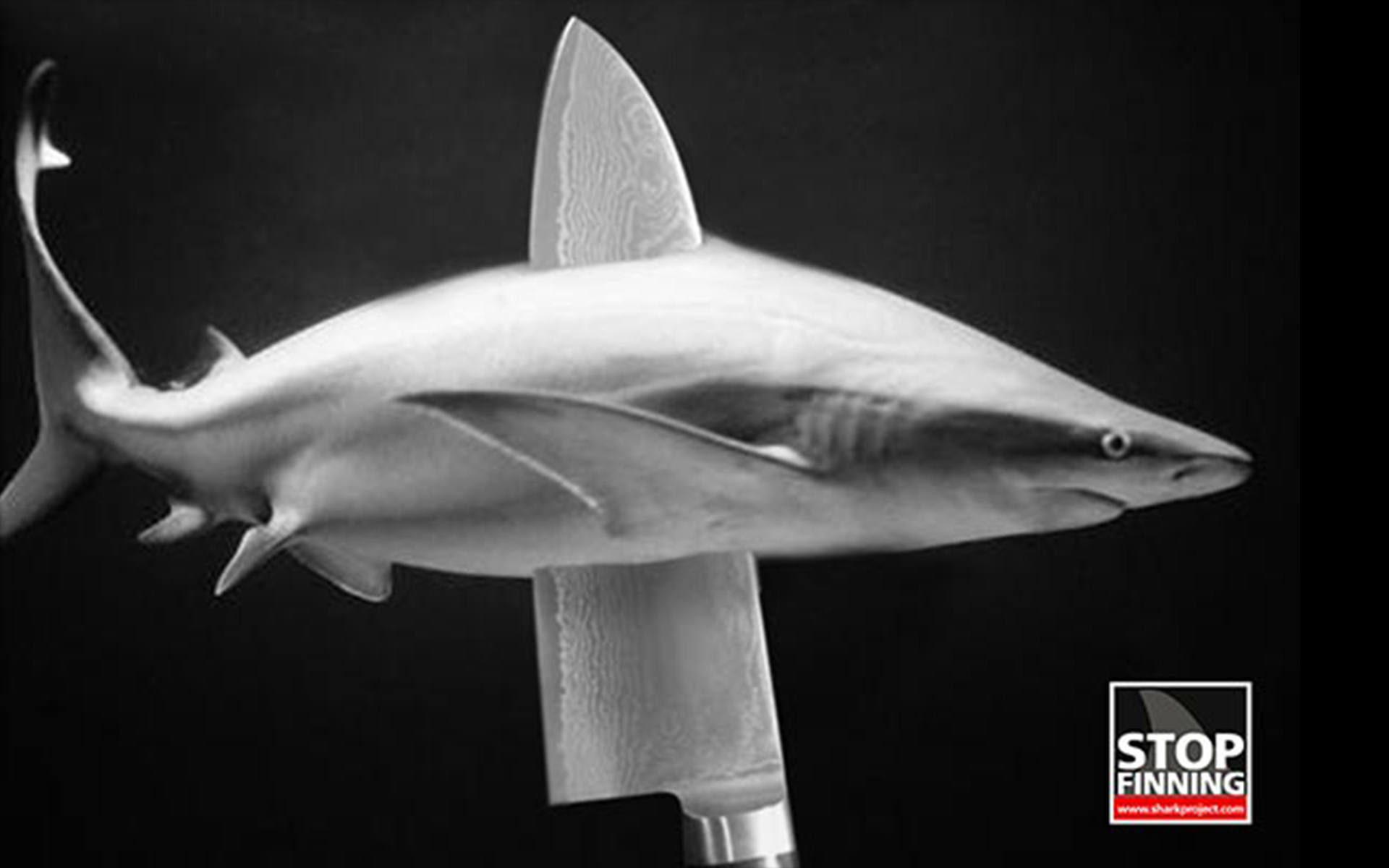 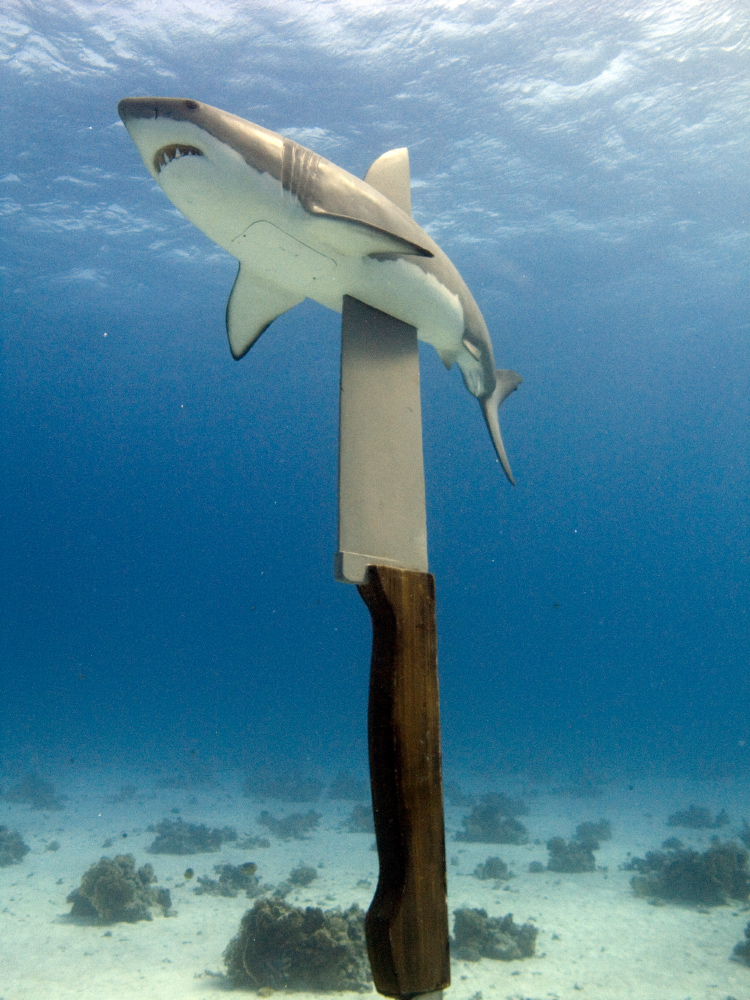 The first underwater monument against the destruction of the seas was installed in Egypt on 19 October 2007.

After only 9 months of preparation, the underwater monument against the destruction of the seas was installed off Hurghada at a depth of 11.5 m on Friday, 19 October 2007, 2.30 pm. 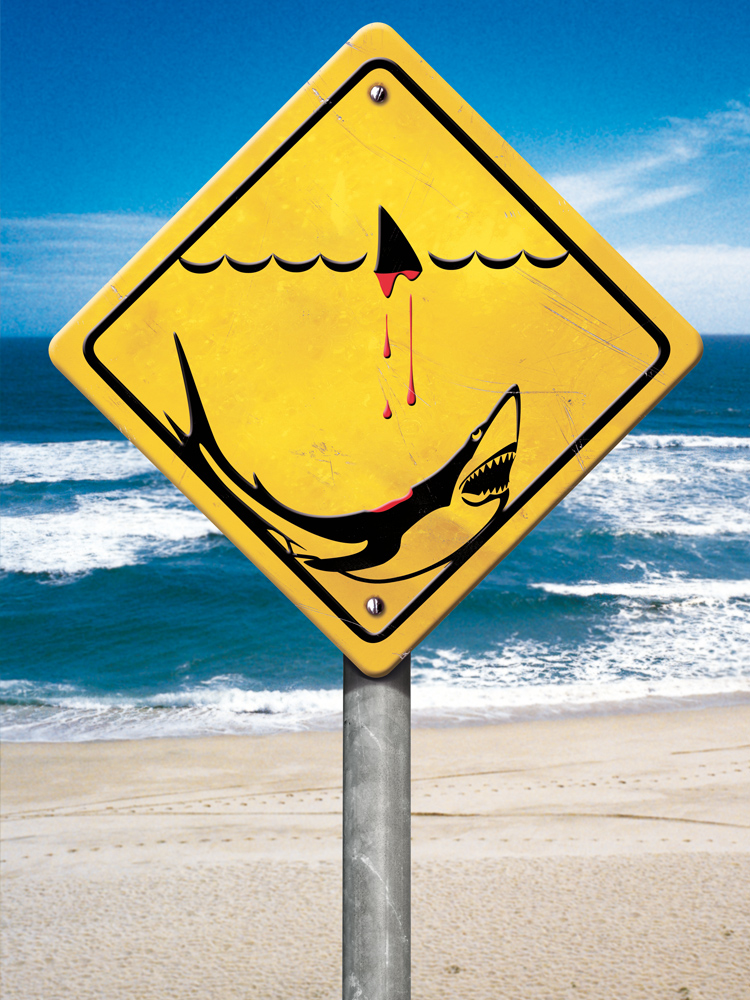 Motif for an advertising campaign in various German newspapers 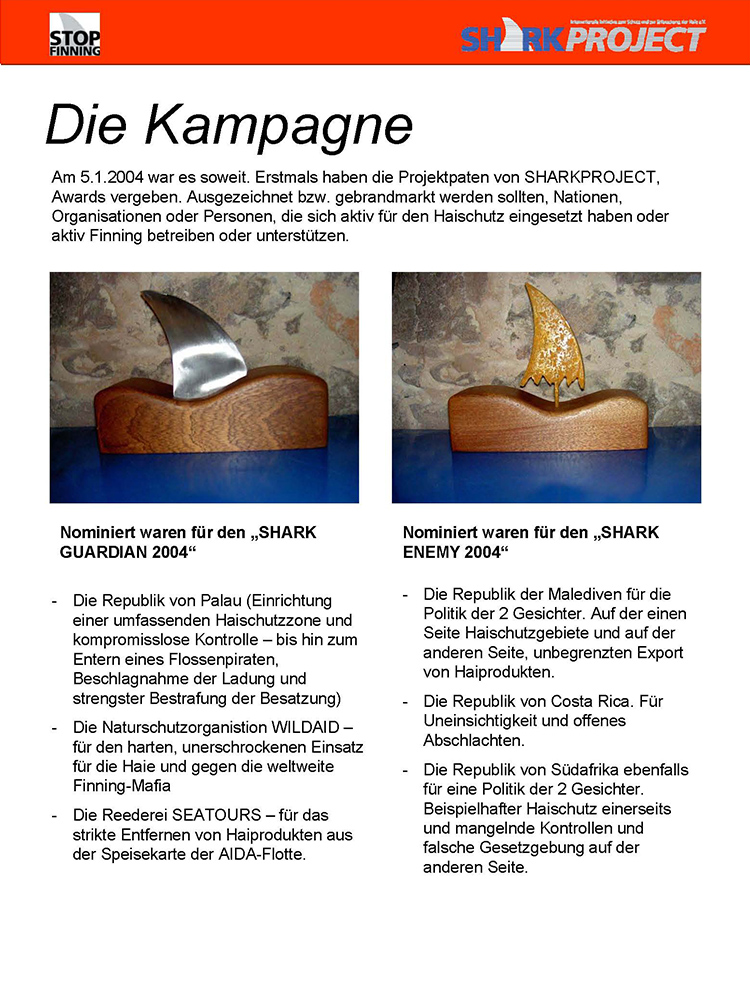 The Shark Awards "Shark Guardian" & "Shark Enemy" emerged from the StopFinning campaign. They were awarded for the first time in 2004.

Alle Shark Awards at a glance 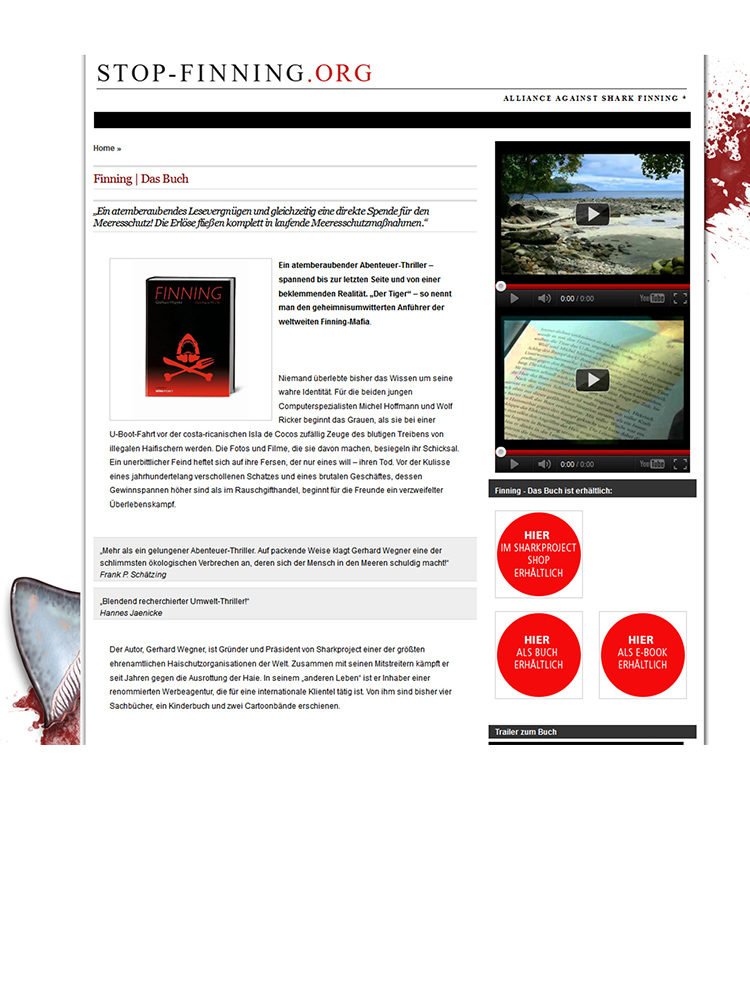 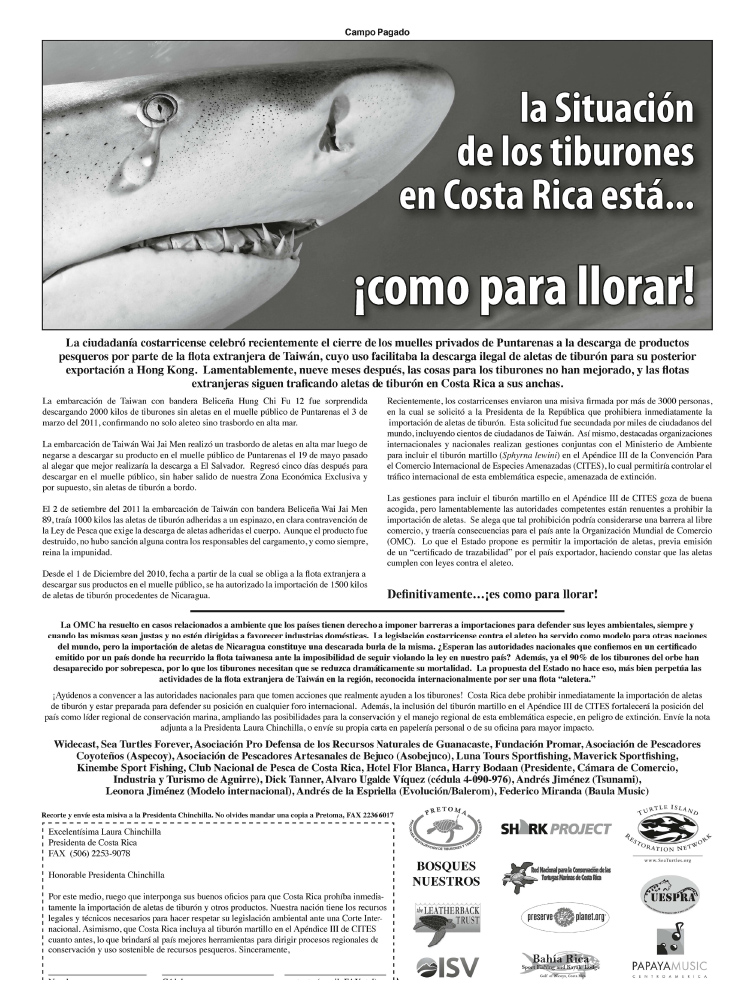 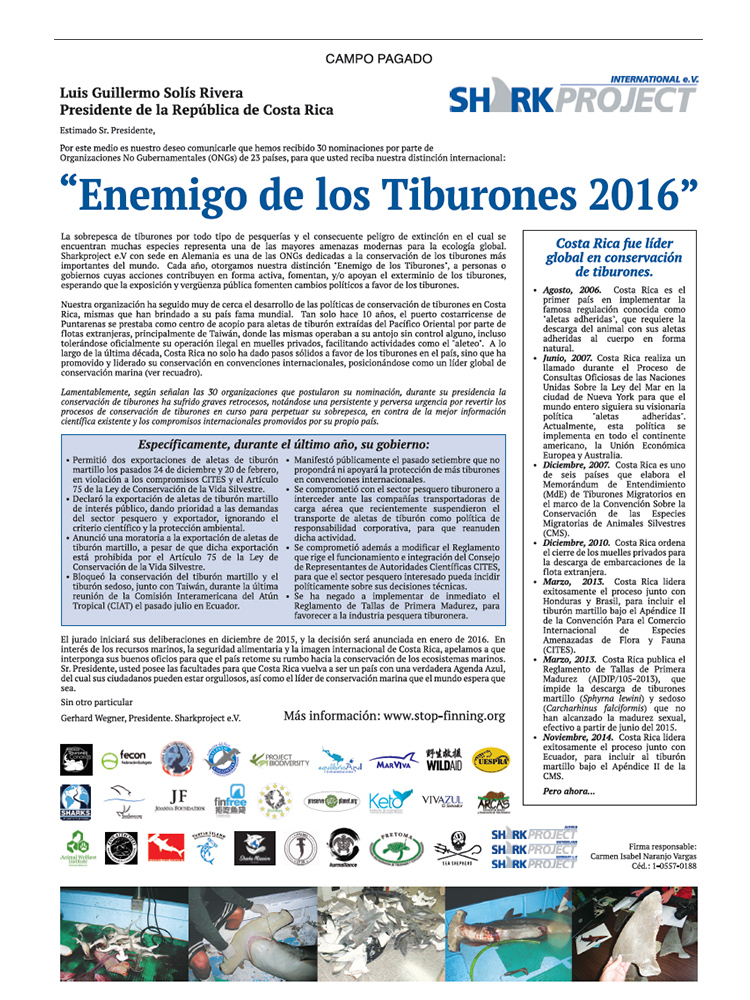 2015 Advertisement in one of the biggest daily newspapers in Costa Rica: Shark Enemy, 2016 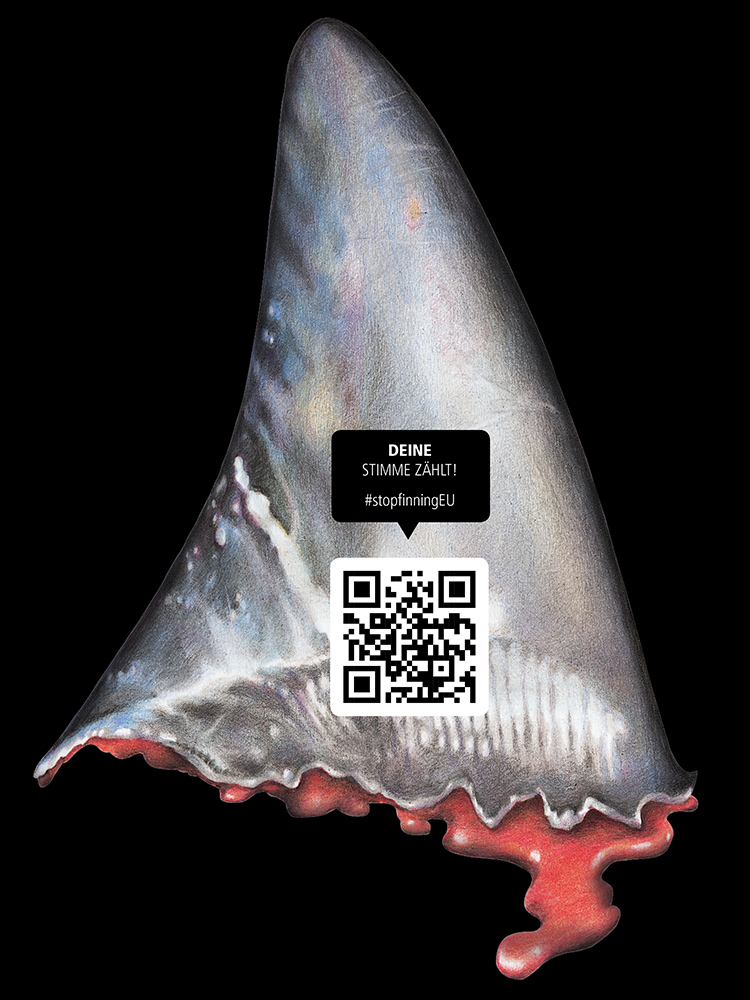 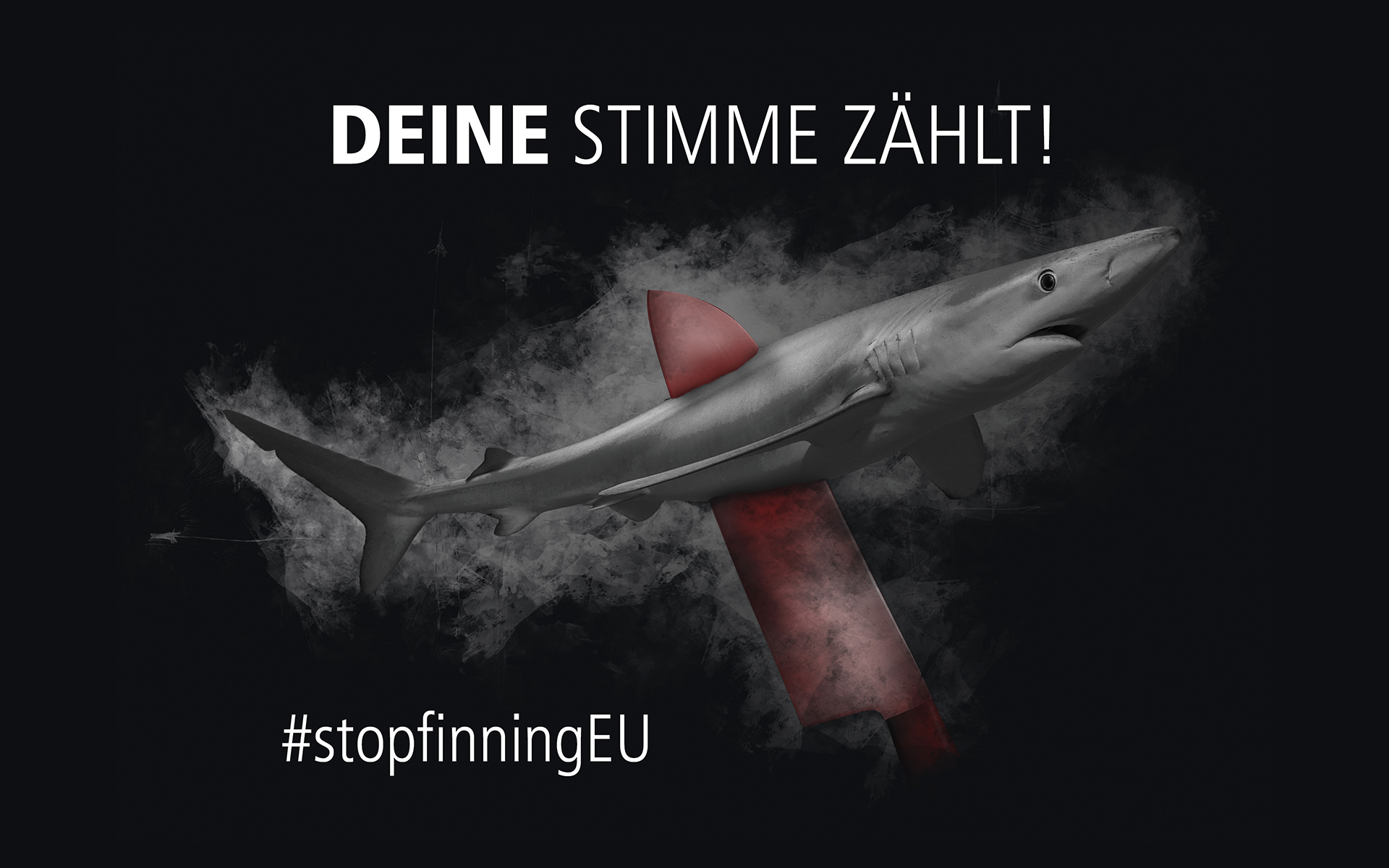 Redesign of the campaign motif from 2006. 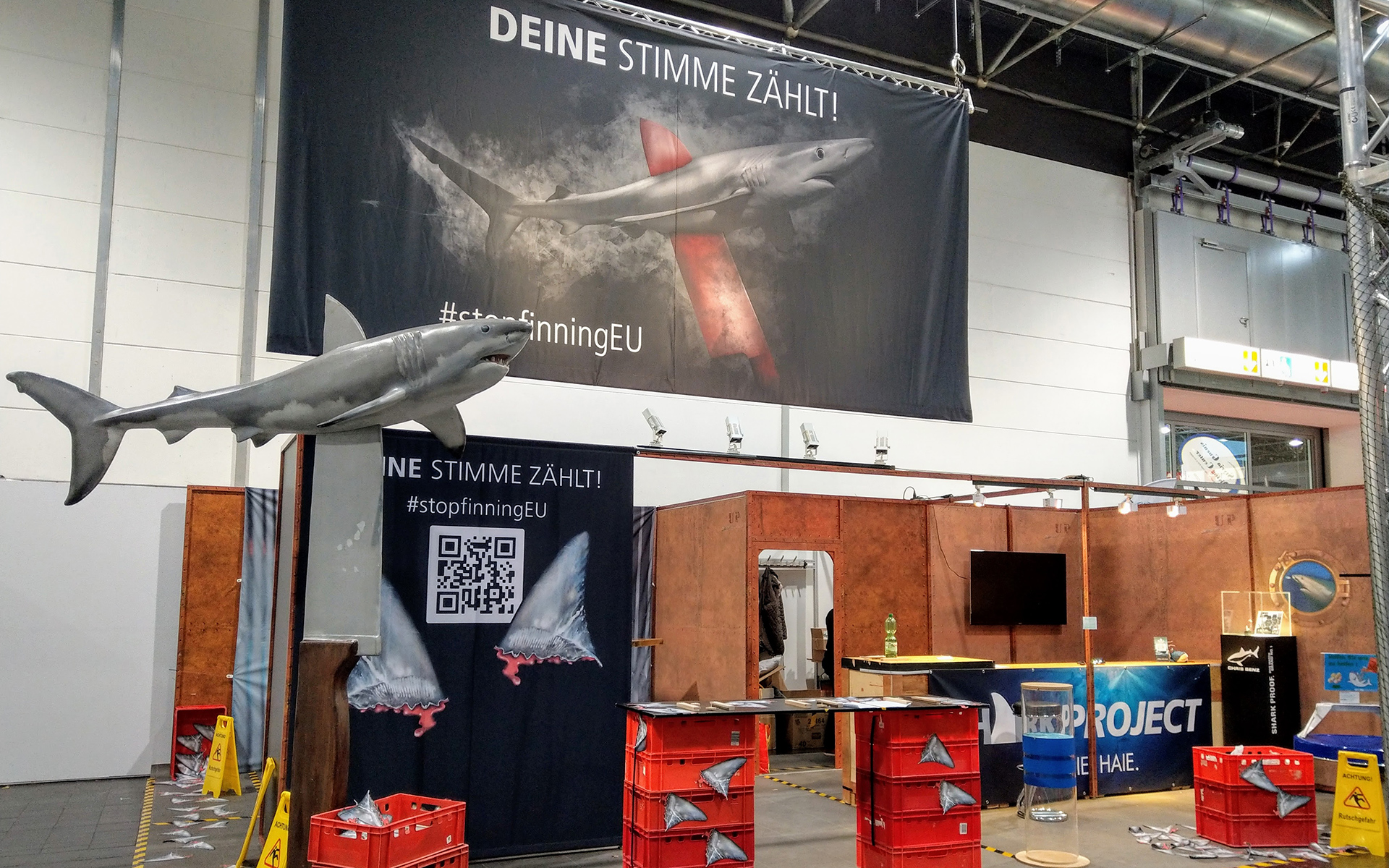 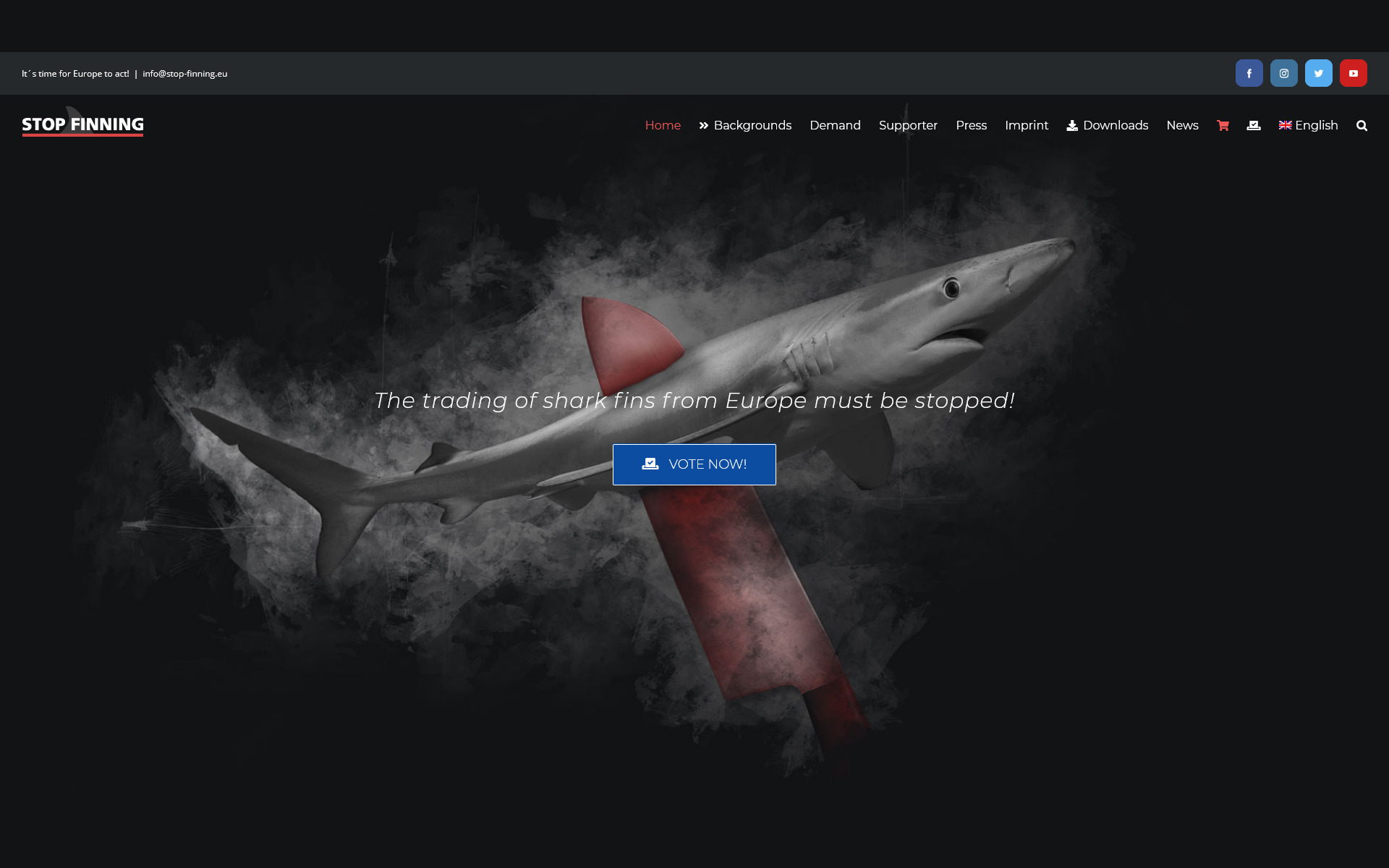 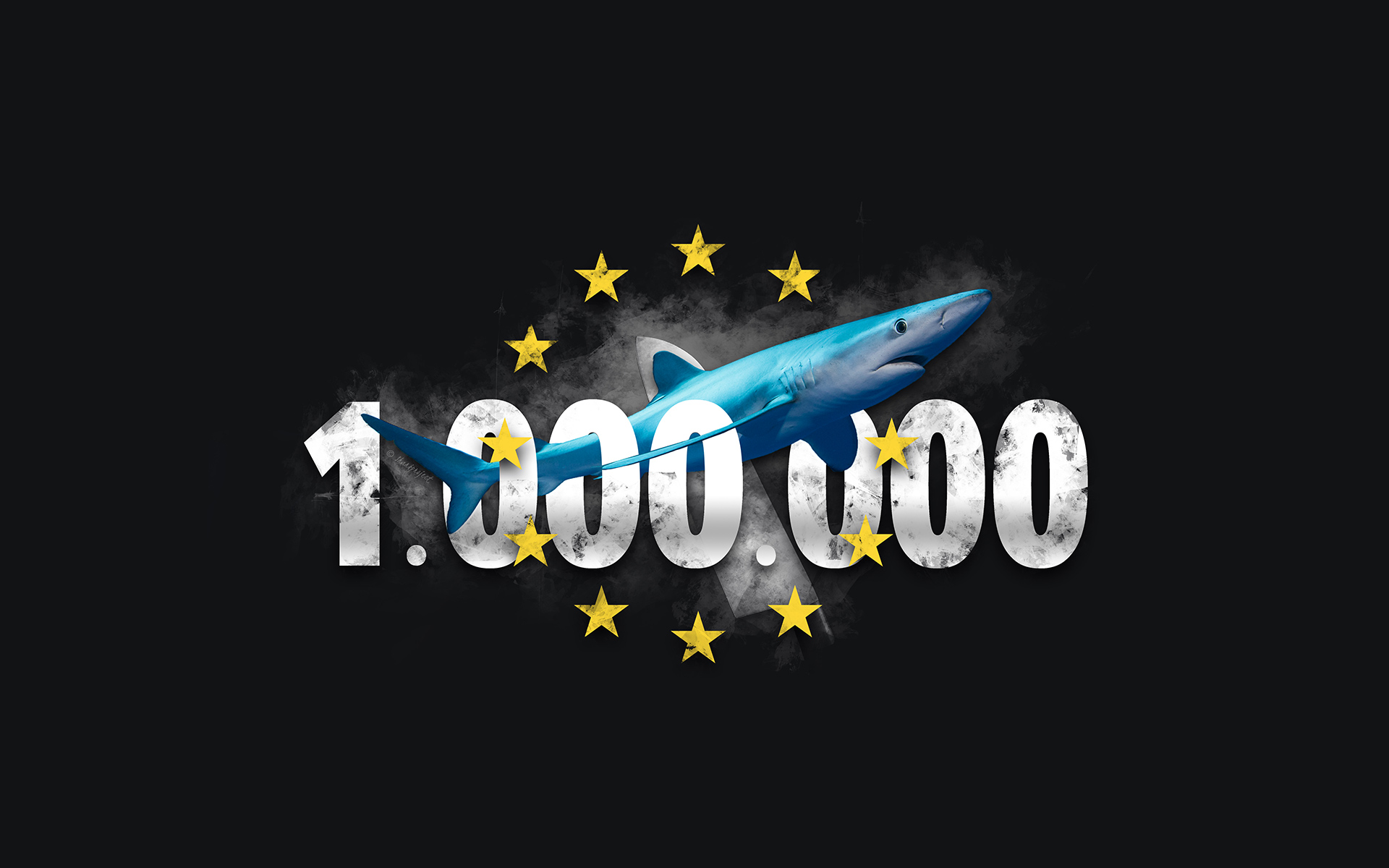 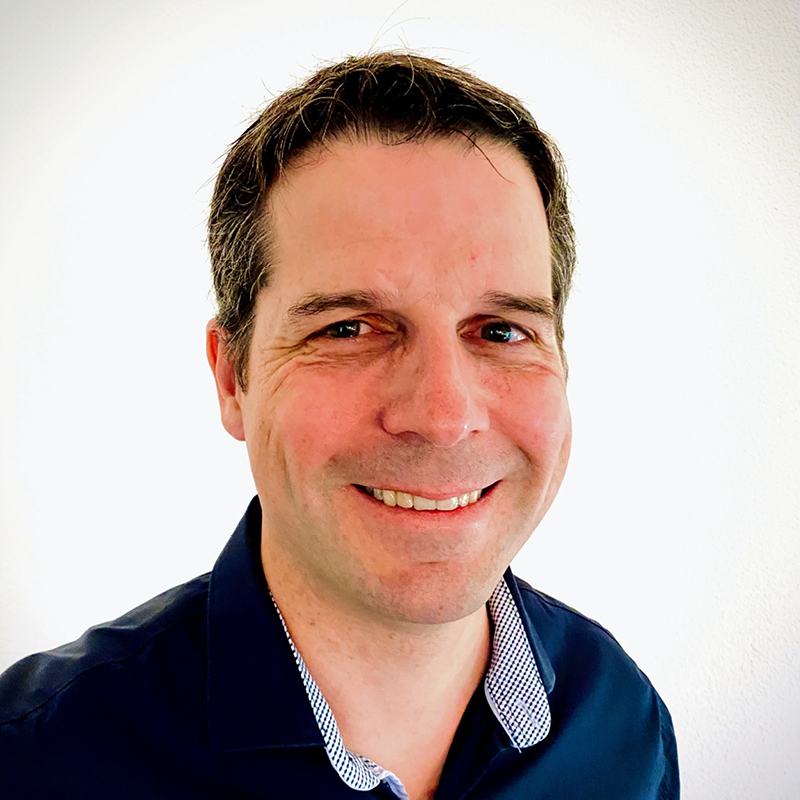 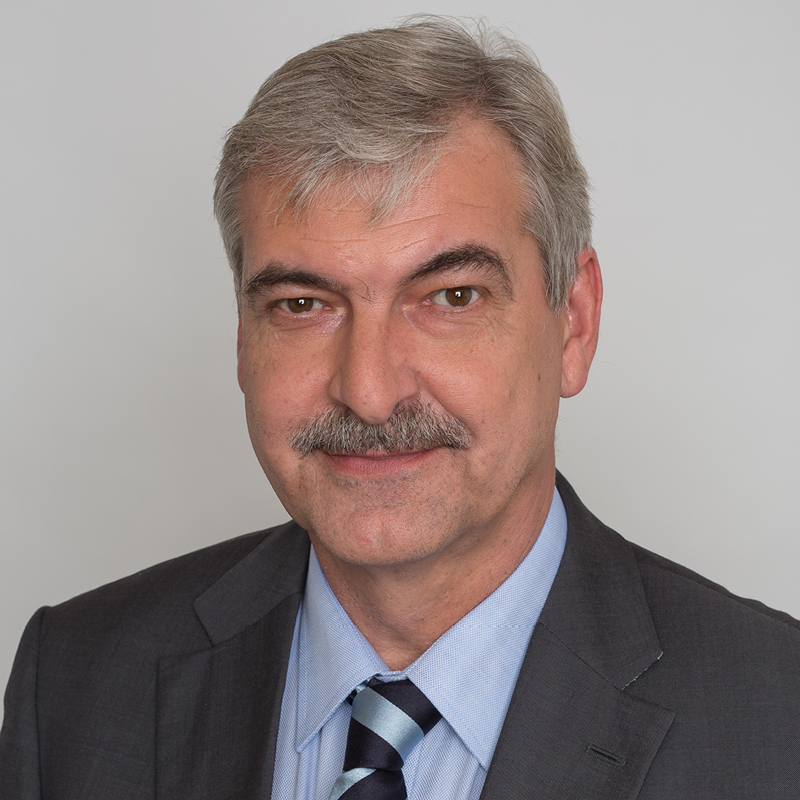 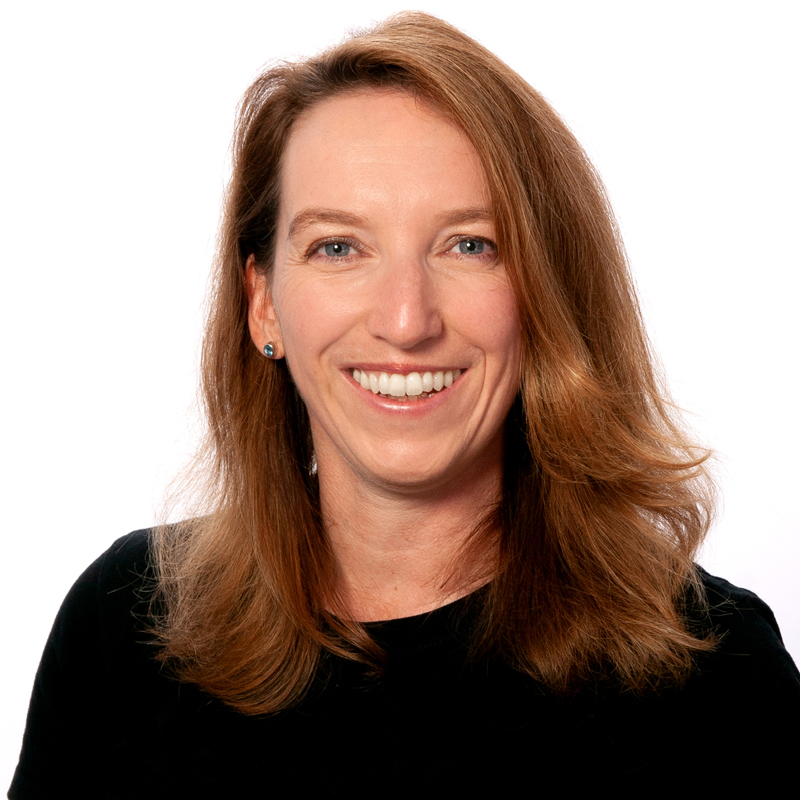 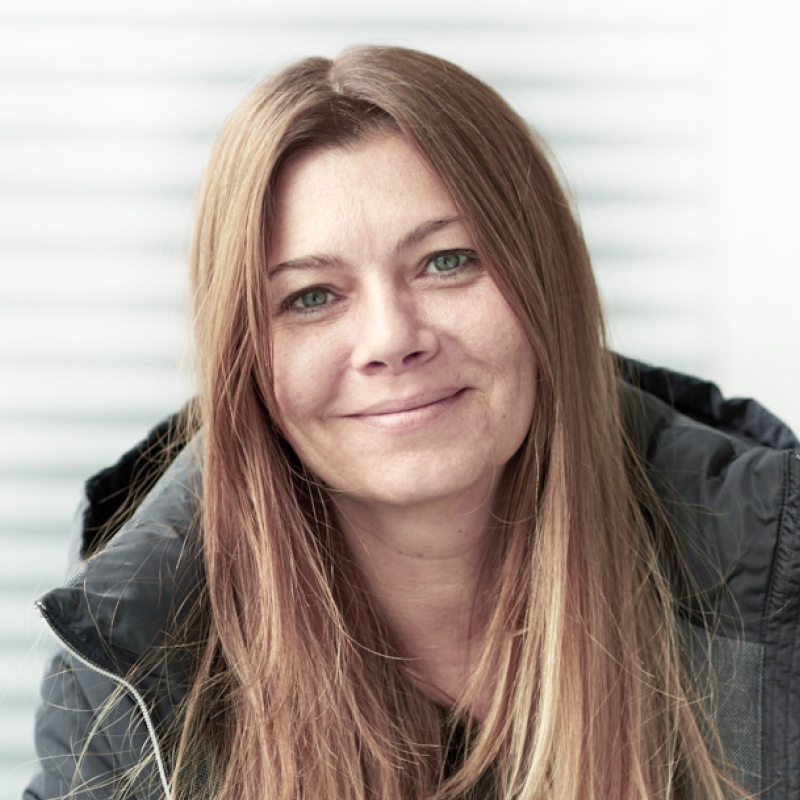