Sharkproject: Partner of National and International Coalitions against Deep-Sea Mining

Deep-Sea Mining - An Environmental Disaster in the Making

So, what is this ominous sounding deep-sea mining? Pretty much what it sounds like: the mining of mineral resources in the depths of the ocean. This new threat has potentially disastrous effects, which are - thanks to a lack of scientific knowledge about the deep-sea environment - still largely speculative. Unfortunately, even the most optimistic predictions cause great concern.

To prevent this environmental disaster, Sharkproject has joined national and international working groups to raise awareness and - most importantly - exert political pressure to influence the relevant legislation before it is too late. Sharkproject is engaged in shark protection and conservation measures worldwide. Many species we advocate for are virtually unknown to science, particularly in the deep sea, where the extreme environment and vast ocean depths hamper research efforts.

Take for example the elusive but charismatic megamouth shark (Megachasma pelagios), the ominous yet fascinating goblin shark (Mitsukurina owstoni), or others, including the bluntnose sixgill shark (Hexanchus griseus) and the enigmatic frilled sharks (Chlamydoselachus spp). And those are just the ones that we do know about. Imagine what else awaits us in the ocean depths. Deep-sea mining is not just a threat to these shark species but to the entire marine environment. Although the deep sea covers most of our planet's habitable zone, we know remarkably little about this fascinating ecosystem.

Light is largely absent in this marine region, which ranges - depending on definition - from 200m or 800m below the surfaces to the deepest points of our oceans. Respectively, that covers 54% to 88% of the earth's surface. Yet, only a minuscule portion has been explored and only a fraction of the biodiversity has been recorded. We do not know for certain how the ecosystem functions, which role deep-sea resources play for other parts of the planet, and how changes to the environment will impact global food webs. We do know that this is a highly fragile environment with many unique lifeforms still waiting to be discovered.

It is certainly a fair question to ask why we would expand our already considerable mining effort to this hardly explored and difficult-to-access region. The answer is - in short - driven by the world's ever-growing hunger for raw materials. Demand for materials needed in the production of batteries for electric cars or smartphones is to be met by mining at depths of several thousand meters:

We have known about these mineral resources at the bottom of the oceans since the 1970s. Since then, technologies have been developed to mine these raw materials and make them usable for various industries. Although the actual mining is still a future horror scenario, many licenses and around 30 contracts - which cover an area of 2,000,000 km2 - have already been approved. To put this in relation, the total area of land mining "only" covers about 57,000 - 100,000 km2.

All of this is happening under the eyes of the International Seabed Authority (ISA), whose mandate is to protect the oceans from threats and further destruction. When issuing the licenses, little consideration was given to the fact that mining is by necessity a destructive process, that there is still a significant lack of knowledge about the deep sea, and that any detrimental effects cannot be accurately predicted.

Worryingly, the expected direct and indirect consequences are as diverse as they are dramatic:

And that is just an excerpt of the lengthy list of anticipated problems. Regardless of the potential destruction, interest groups are pushing for the start of deep-sea mining, possibly as early as 2023.

Further criticisms of the proposed plans come from human rights advocates. Most mining is to take place in areas where coastal inhabitants depend heavily on the marine resources. The expected ecosystem-wide effects will severely threaten the livelihood of many people in these areas. Unsurprisingly, the extracted raw materials primarily benefit the richer, industrially strong nations, further increasing social imbalance.

Many NGOs worldwide are loudly criticizing the actions of the mining proponents and the ISA. Thankfully, some nations are waking up to the potential environmental disaster and joining our call for action!

With what is at stake and the unprecedented risks associated with deep-sea mining, a strong and united front is needed to protect the oceans, marine food webs and coastal inhabitants worldwide. Calls for a moratorium or - hopefully - a complete ban are growing louder. Many well-known companies have already joined the movement. Among them are BMW, Samsung and Google: https://www.noseabedmining.org

We will keep you updated about any news, related events, successes and actions here

Project Goals:
Together with our partners we call on the German government to,

To achieve this, we call on the government on a short-term basis to, 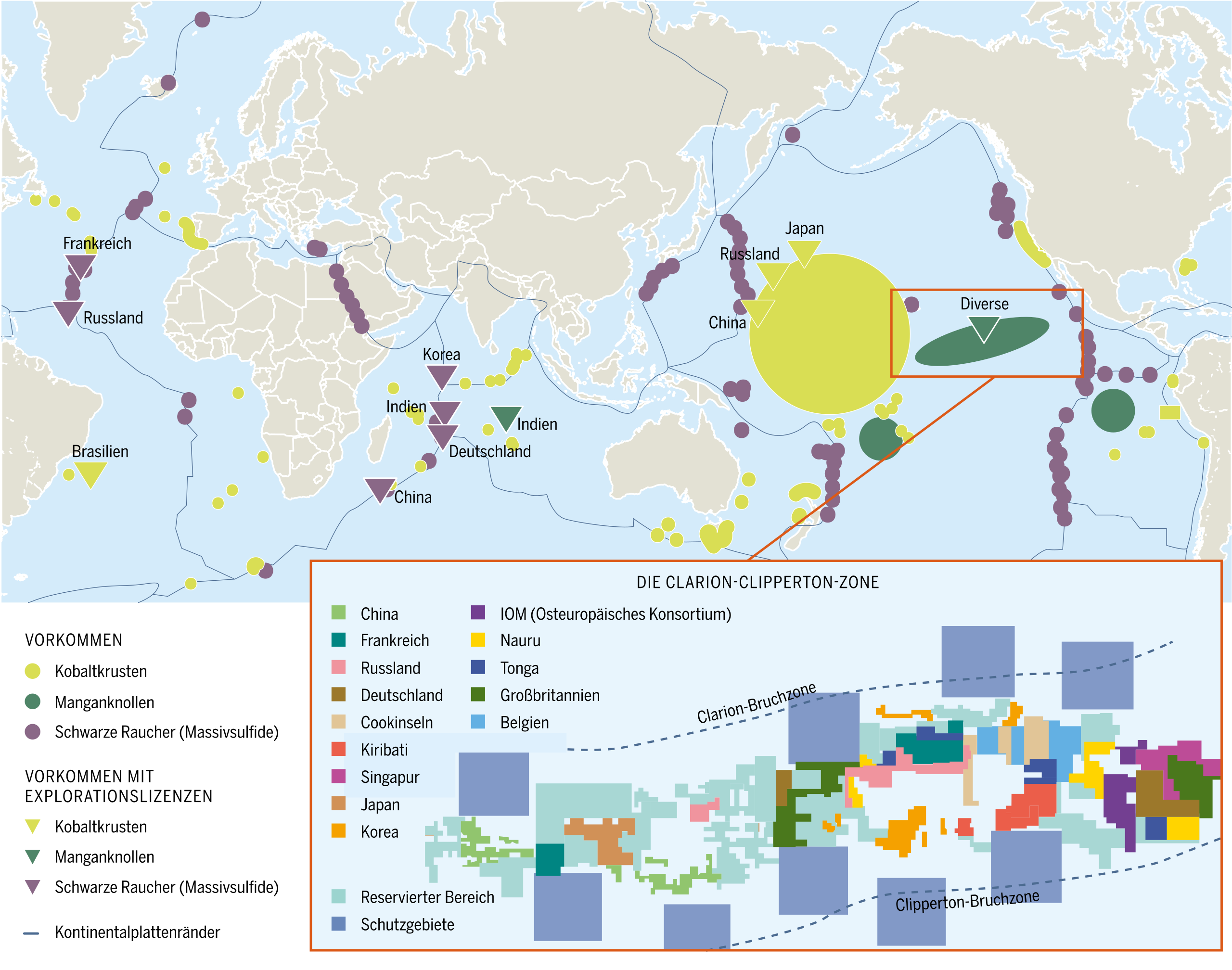 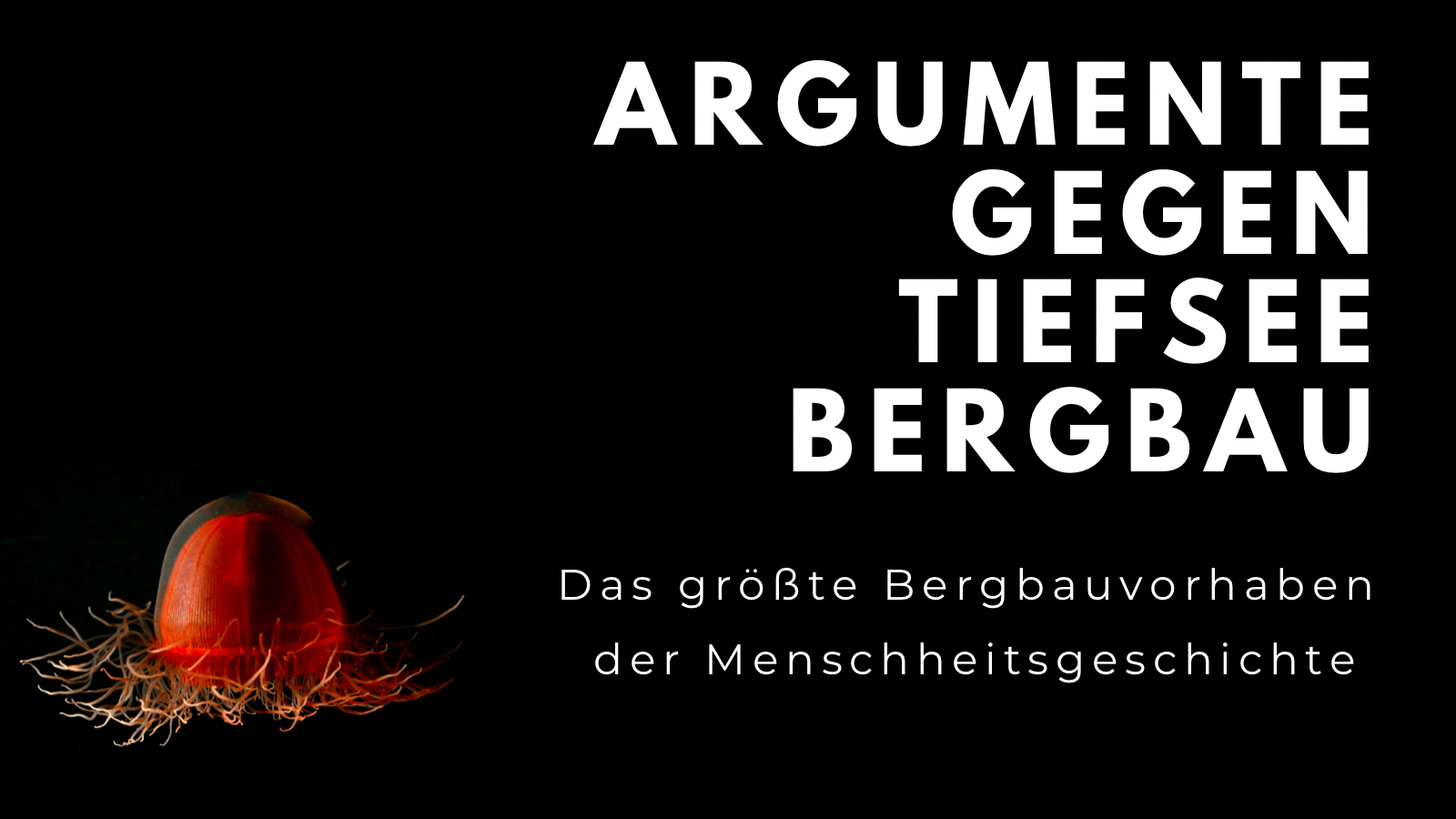 The deep sea is a unique habitat with enormous biodiversity. Despite this, states are currently negotiating rules for mining mineral resources from the deep sea bed. Deep-sea mining will inevitably lead to species extinction and an additional burden on the already highly threatened oceans. Instead of more mining, we need a raw materials turnaround and strong rules to protect the oceans and all those who live from and with the sea.

This publication lists 13 arguments against deep-sea mining and presents alternatives for a raw materials turnaround. 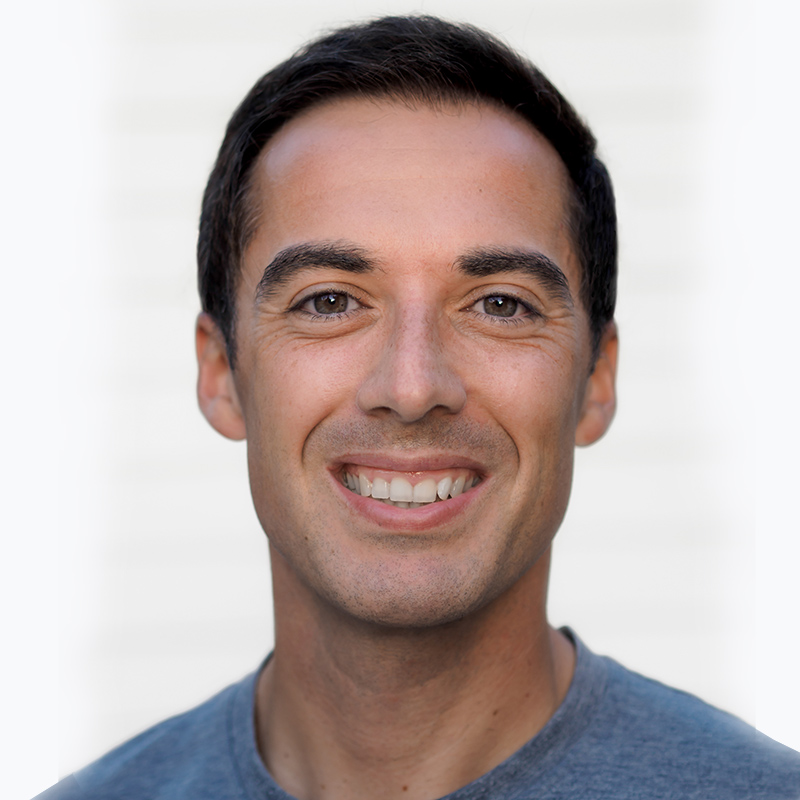 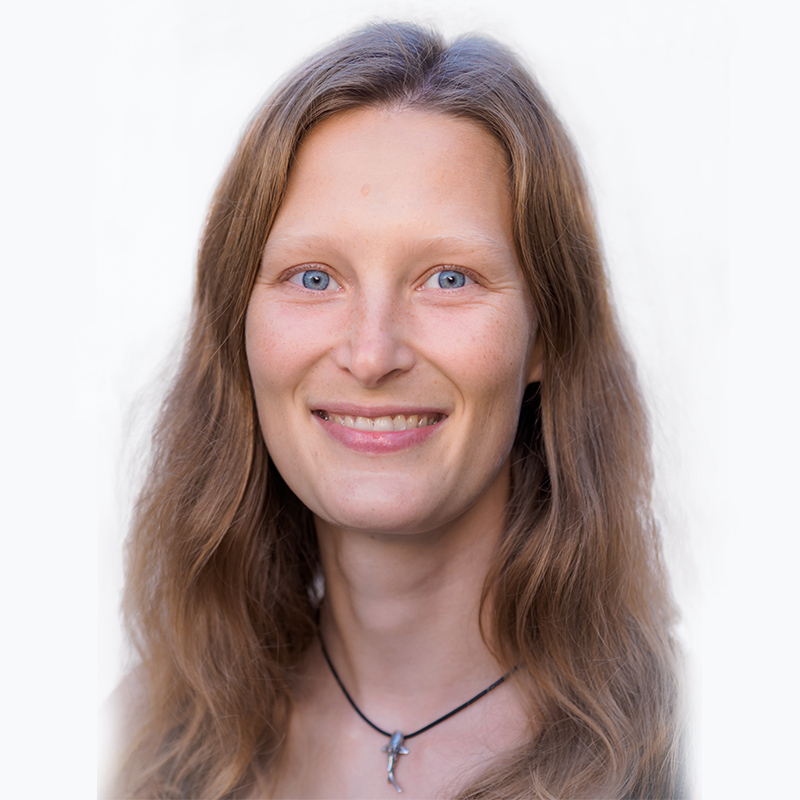