Project by Gibbs Kuguru as part of his PhD doctoral studies, which focuses on the causes of pigmentation disorders in blacktip reef sharks and the effects on the local population as well as the ecosystem.

Sharks have a unique colour pattern that serves as their camouflage. This type of camouflage is called "countershading". Sightings of blacktip reef sharks show that animals have lost this adaptability - their camouflage. These sharks have a genetic mutation called leucism. As a result of the pigment disorder, the sharks' skin no longer has its specific camouflage, but is mostly spotted grey and white.

Sharkproject has been supporting the research project "Inbreeding and the Unexpected Presence of Leucism in Caracharhinus melanopterus" and the PhD thesis of Gibbs Kuguru, PhD student at Wageningen University & Research, since 2020. What are the consequences of lack of conservation, overfishing and climate change on nature, and what does leucism in blacktip reef sharks ultimately have to do with this in turn? And why is it so important to maintain healthy shark populations with their unique adaptability?

The causes of leucism and its effects on local shark populations and reef biodiversity are being studied in Baa Atoll (Maldives). The scientific field of "Conservation Genomics" provides the basis for this research. Here, methods from genetics and computer science are applied. The data obtained in this way is intended to help preserve the biological diversity of sharks.

Background Information about the Project

The research takes place in different stages. On the one hand, field research in Maldivian waters lasting several months and, on the other hand, laboratory work in Wageningen with gene analyses, their evaluation, and assessment as well as resulting recommendations for conservation.

The project is initially planned for four years. Depending on the progress and results, the period may be extended.

There is already an interruption due to Covid 19-related travel restrictions. 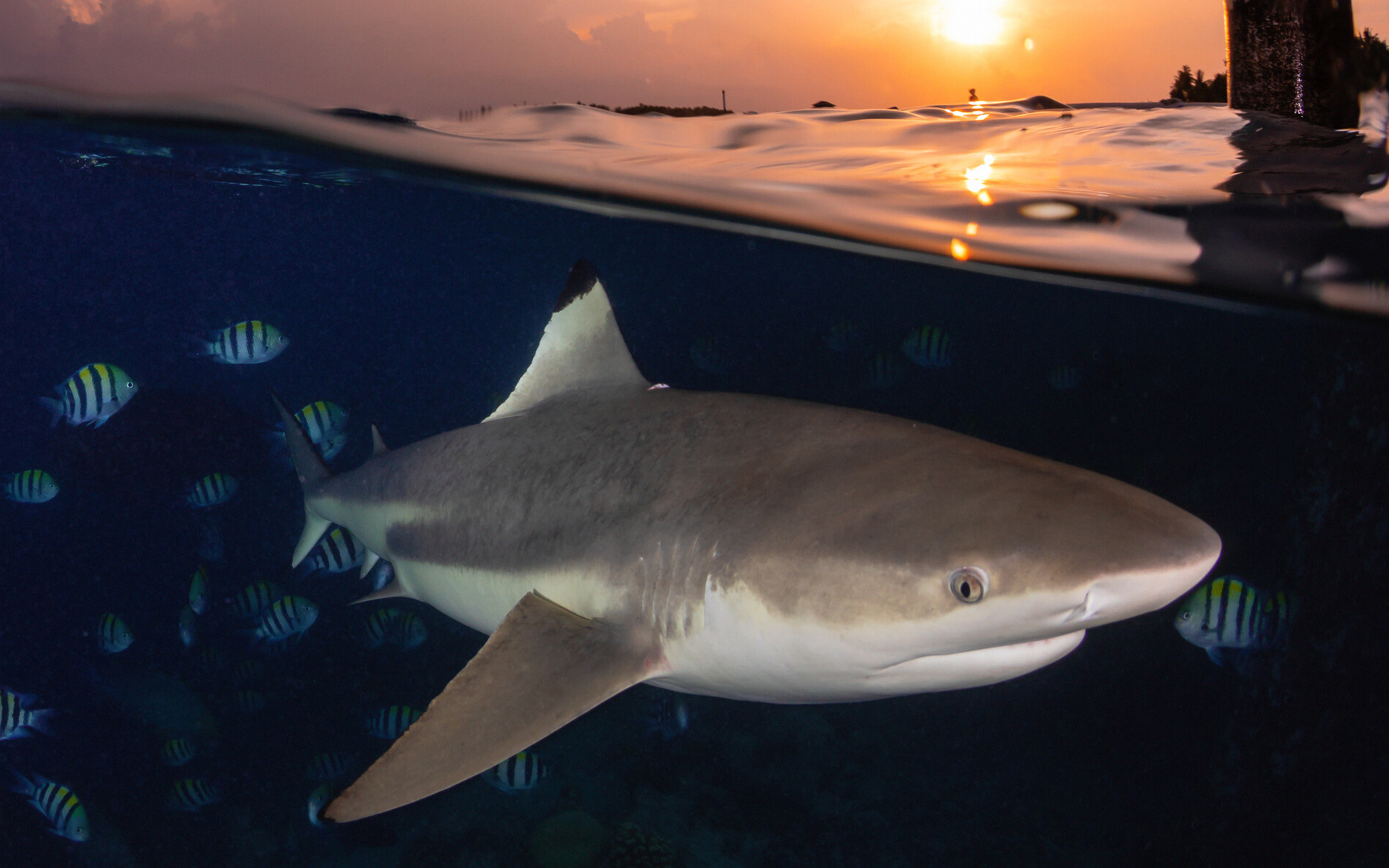 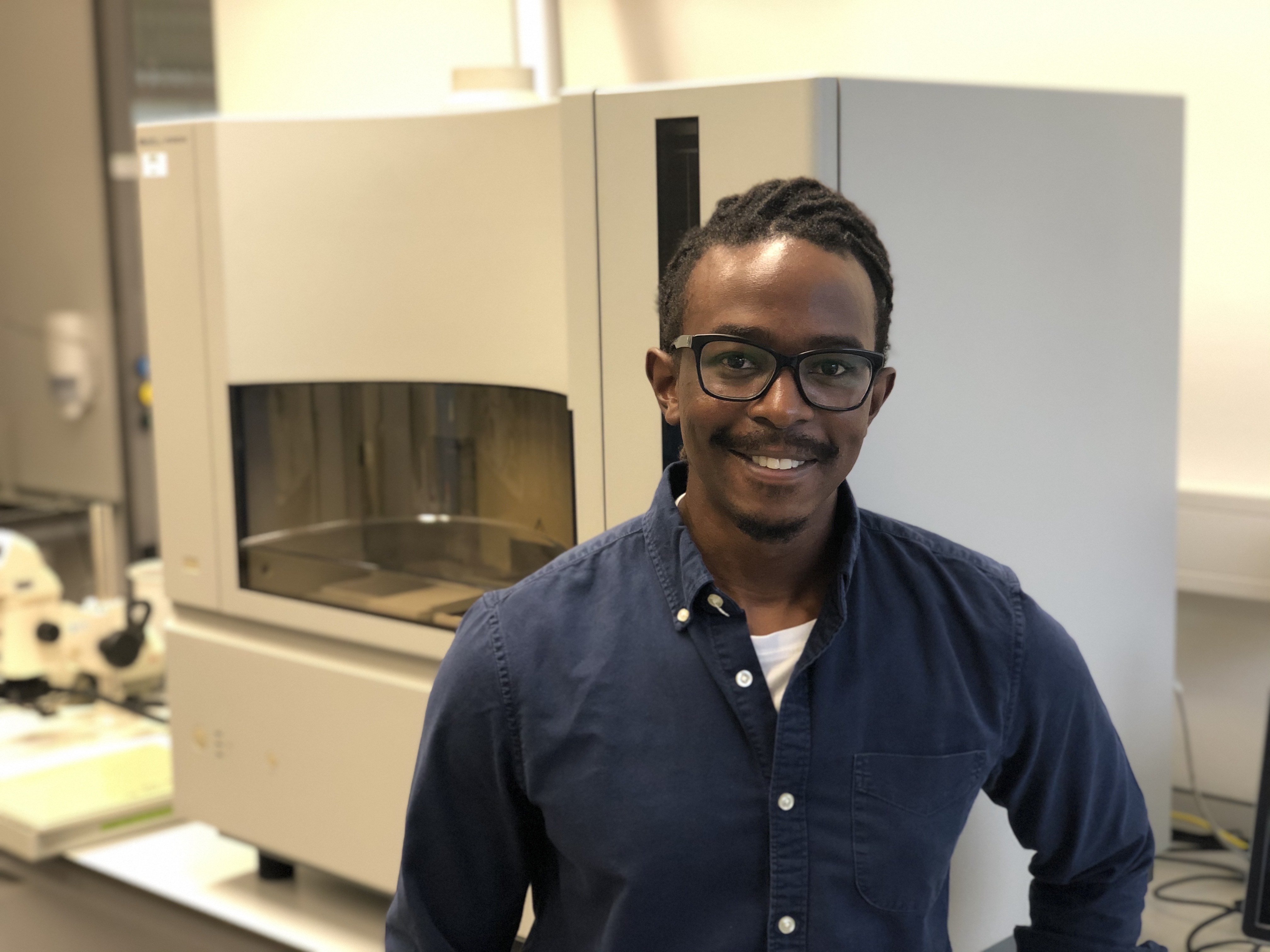 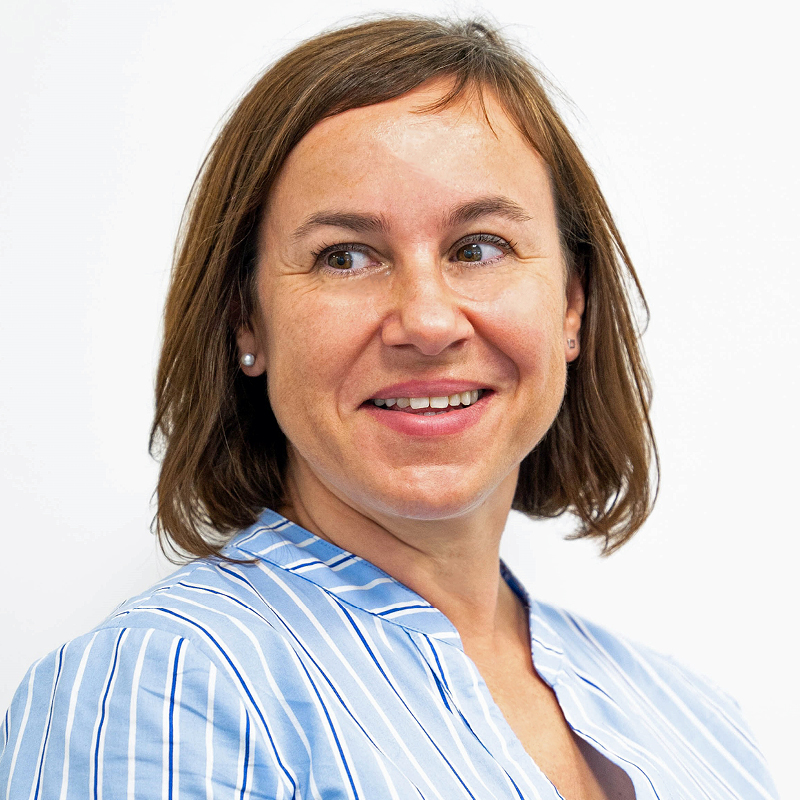