Research on artificial kelp for shark and human protection

In recent years and decades, sensationalized media reports about shark attacks on humans have led to great uncertainty among the public. In the past, the responsible governments felt compelled to secure more and more stretches of coastline with shark nets and hook lines to prevent sharks from approaching the coast to counteract this insecurity.

However, these security measures not only lead to the meaningless death of various shark species, but also kill countless other marine creatures, including protected and highly endangered species such as turtles, dolphins and whale calves.

According to the prevailing expert opinion, such "protection" from sharks is basically not necessary. Although humans are invading the habitat of these animals further and further, there are surprisingly few severe incidents. Every year, ISAF reports only very few shark attacks with serious or even fatal consequences for humans. Nevertheless, the unfounded fear of sharks persists and the dubious protection methods are continued or even expanded. First, however, these measures mainly serve to reassure the population.

The “SharkSave Barrier” project therefore aims to convince the responsible governments to use more ecologically compatible measures to secure the coasts.

The SharkSafe Barrier (SSB) is a shark repellent device similar in structure and shape to a large type of brown algae — kelp — with permanent magnets inside.

The SSB is installed underwater and keeps the sharks away from the affected parts of the coast so that no confrontation with humans can occur. Meanwhile the SSB is extremely animal-friendly and prevents the senseless death of the sea dwellers.

The SSB has so far been successfully tested with great white sharks, tiger sharks and bull sharks under scientific conditions. Other species such as fish or turtles are not affected by SSB.

On the contrary, the SSB has become a new habitat and shelter for many fish within a very short time. A further test on New Caledonia is now intended to provide final proof that SSB is suitable for everyday use and can be reliably deployed. A successful test would motivate the responsible administration to consider the installation of SSB facilities in the overseas regions of La Réunion and New Caledonia, which are particularly affected by incidents with sharks, and to push ahead with the expansion. 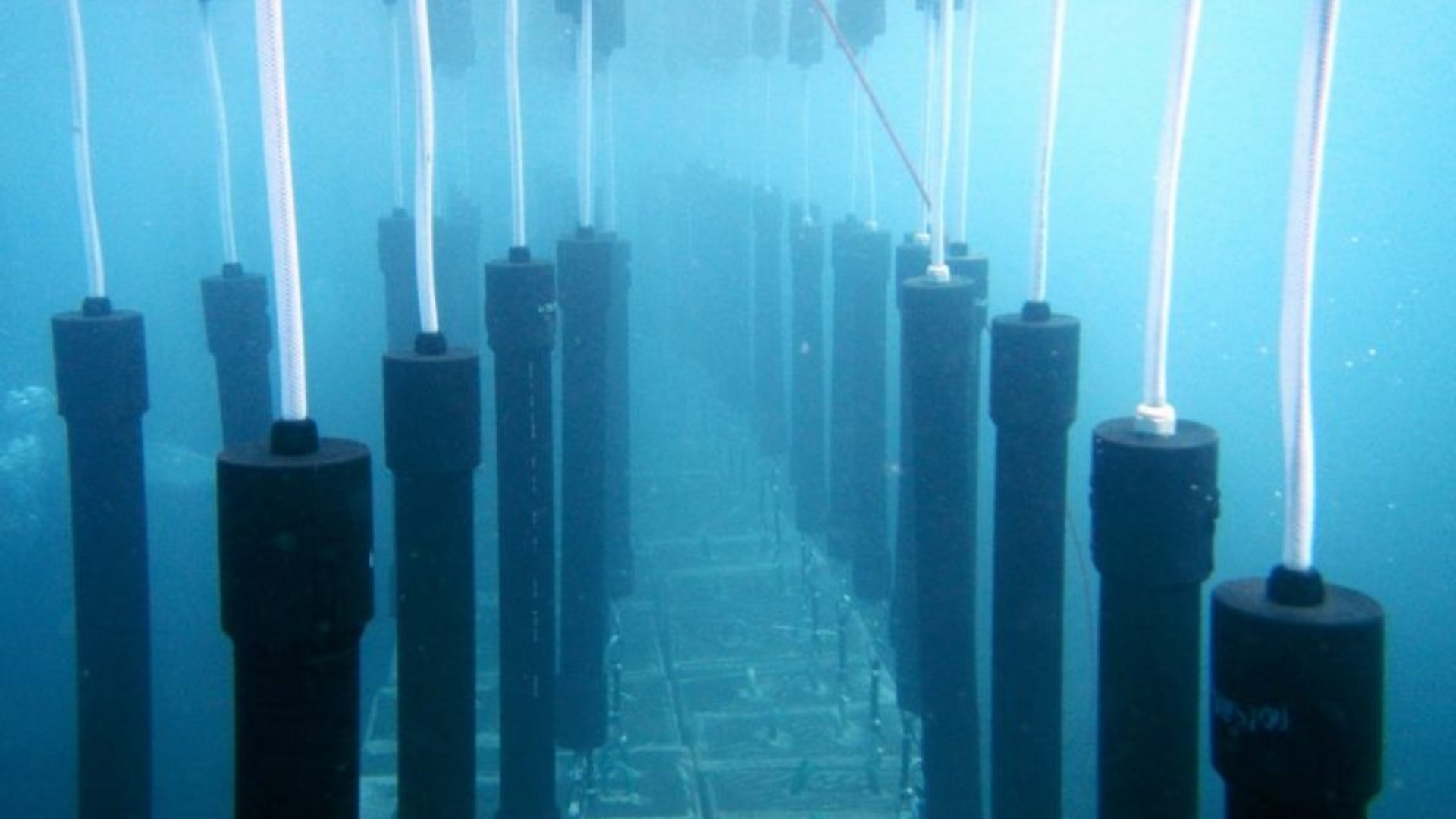 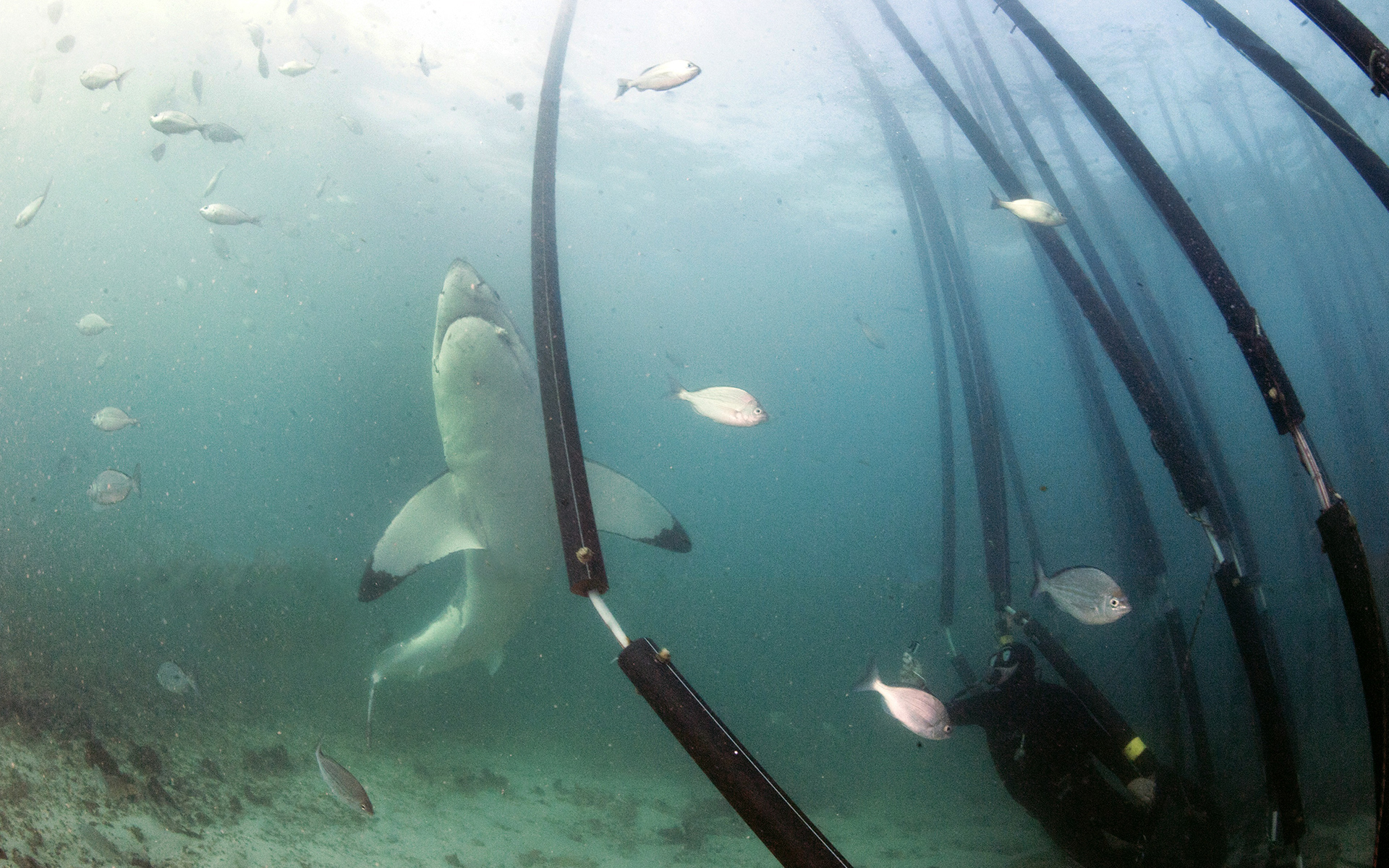 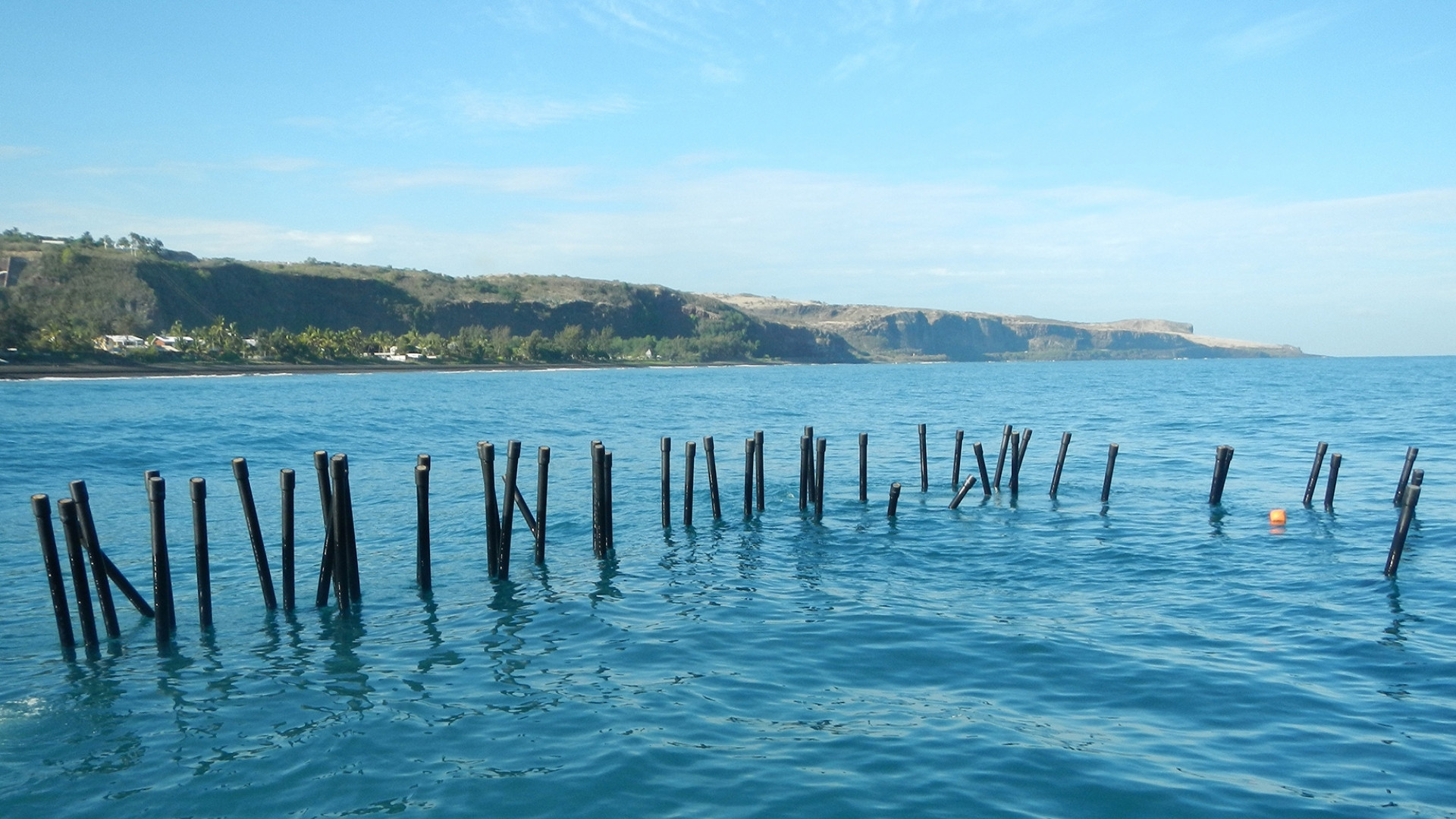 The project is scheduled to run for an indefinite period of time. The SSB will be continuously developed and refined during this project.

The SSB is sponsored by many other nature- and animal conservation organisations. Many of the sponsorships are even higher as the sums, that are provided by Sharkproject. But Sharkproject is a sponsor from the first hour. We already sponsored Dr. O'Connels research on shark's reactions to magnetic fields with 10,000 Dollar. This was the foundation stone for the development of the SSB. 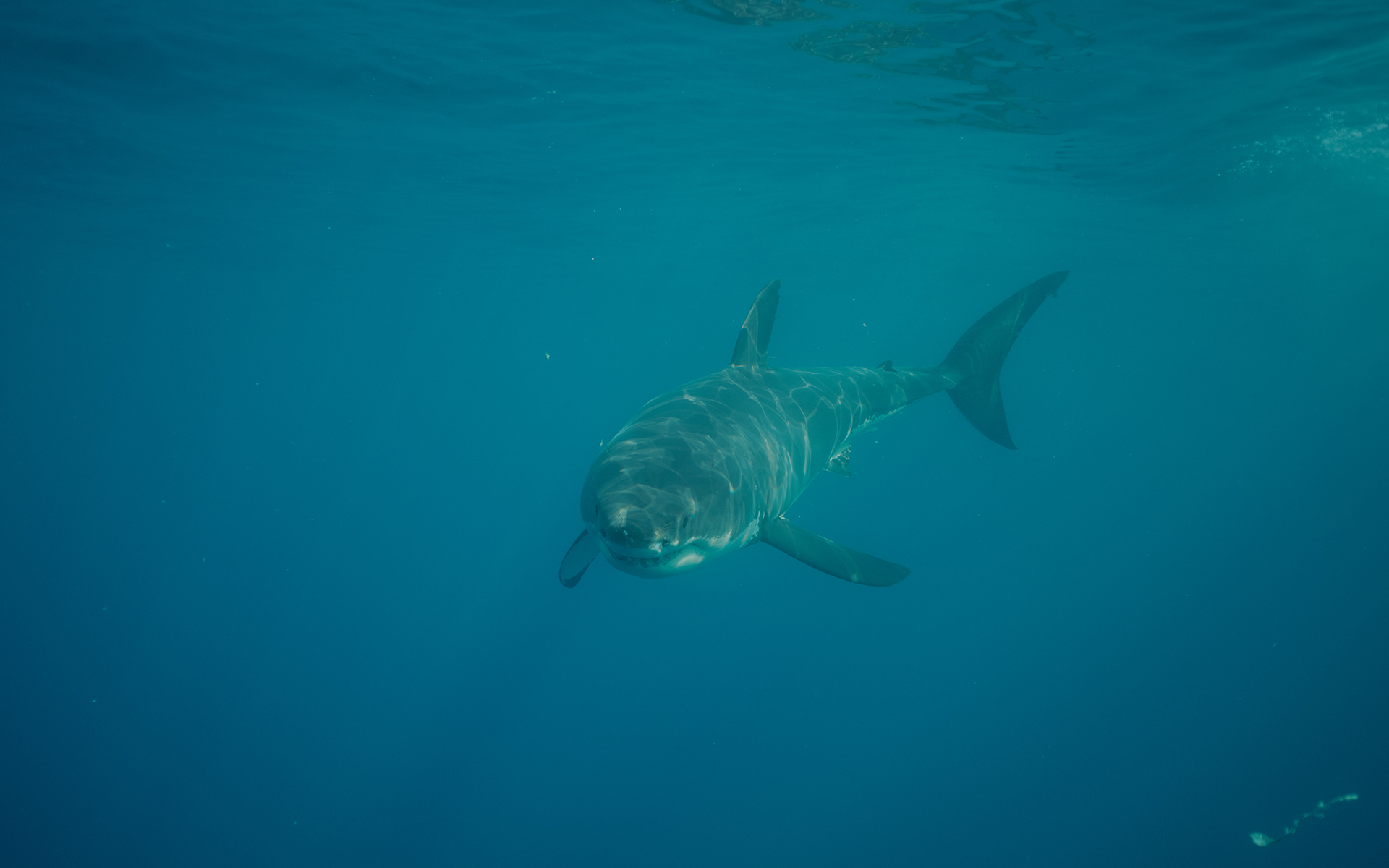 A whole series of scientific articles from various journals deal with the topic. However, most of these articles are subject to a fee, so we can only provide the links and abstracts here.

The development of the SSB combined scientific knowledge and close-to-nature observation.
The professional shark diver Maik Rutzen from South Africa noticed during his dives that young seals fled from great white sharks into kelp forests.

As soon as the kelp reached a certain density, the sharks did not follow their potential victims further into the kelp, but gave up the chase completely and veered off.

Research by the American marine biologist Dr. Craig O'Connel led to the realization that the sensitive Lorenzinian ampoules of sharks can perceive electromagnetic fields and find them so unpleasant above a certain distance that they do not approach strong magnets or break through such magnetic barriers.

By combining these two findings, a team of researchers at Stellenbosch University succeeded in developing tube systems that resemble the kelp in their construction.
In addition, these tube systems were equipped with permanent magnets. Even with tempting food boxes containing the otherwise irresistible favourite food of great white sharks — rotten tuna — behind the barrier, not a single white shark broke through the barrier. This was documented  by filming hundreds of hours. The combination of the seemingly dense kelp and the magnetic field, which is very unpleasant for them, is too deterrent for the animals.

2019-2021, La Réunion: Sucessfully tested the SSB to be wheaterproof during extreme wheater situations 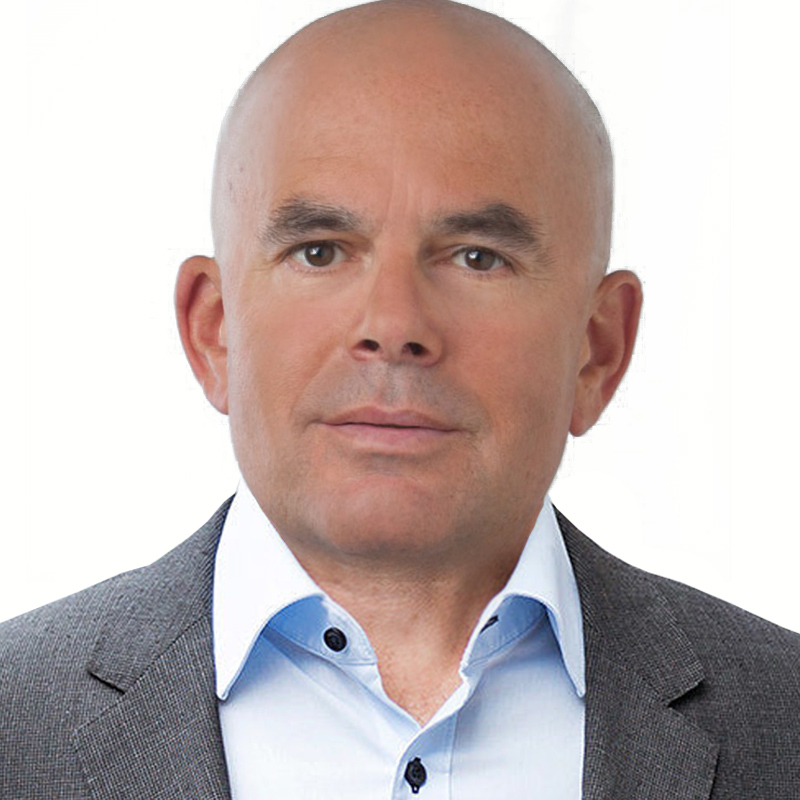