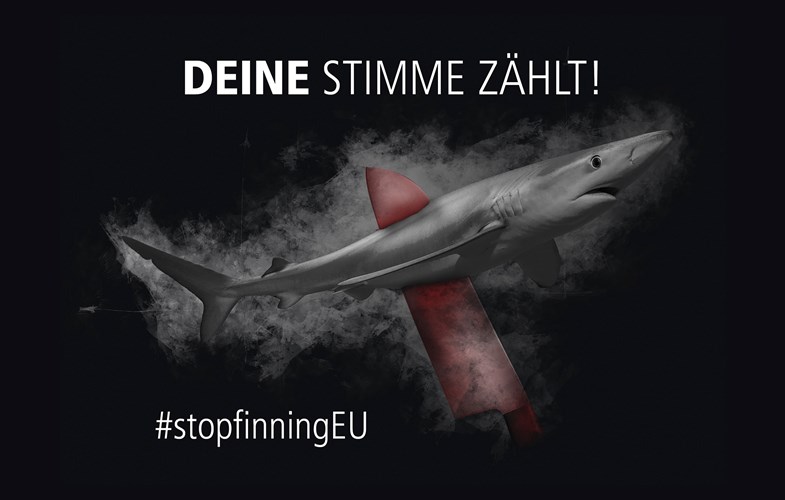 An important day for the international shark protection: ON the 11th of January 2023 there could be delivered more than 1,1 Million verified votes of the Citizen Initiative "Stop Finning - Stop the Trade" to the EU Parliament. Now the Initiative must be handled in the Parliament. 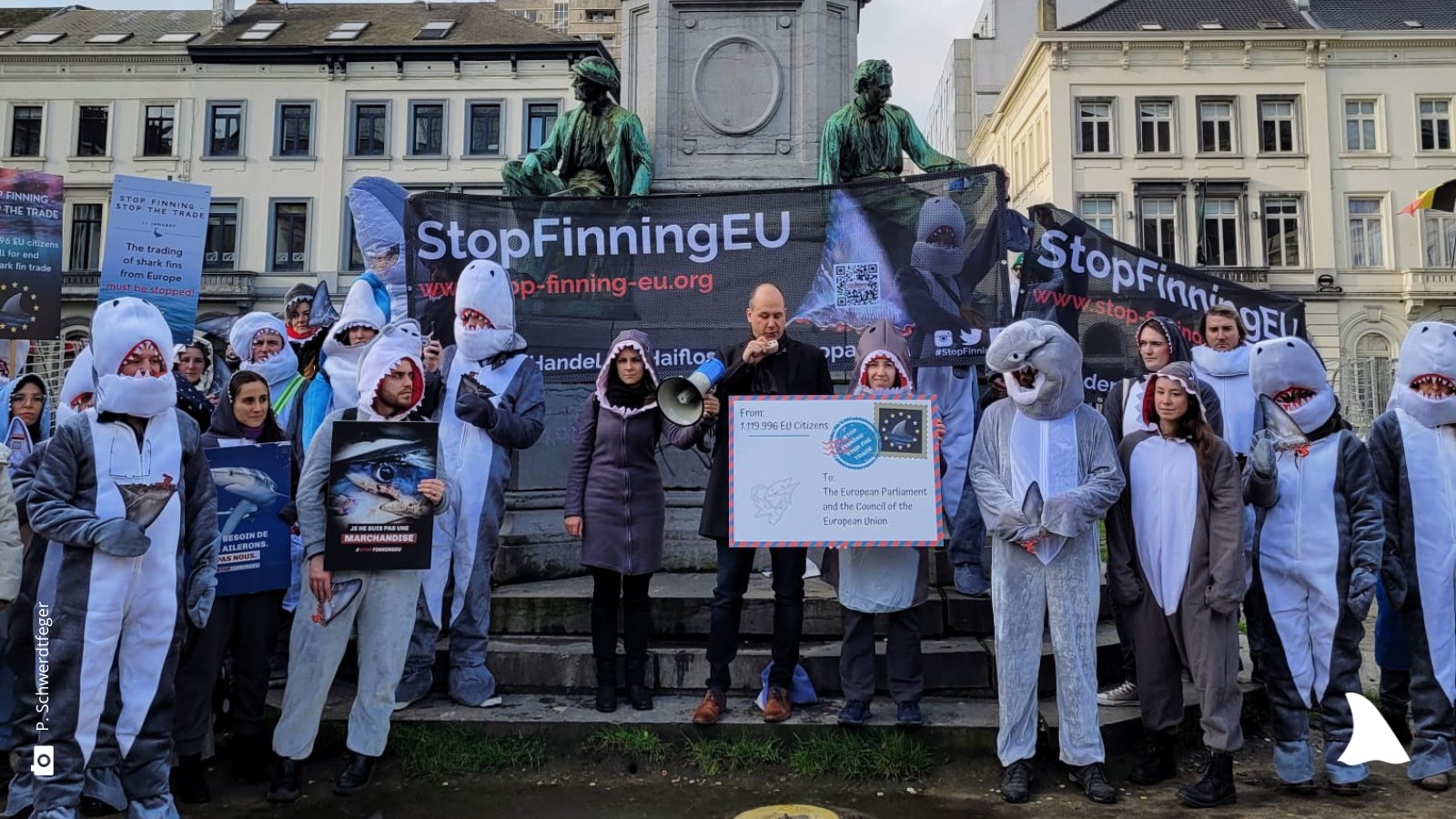 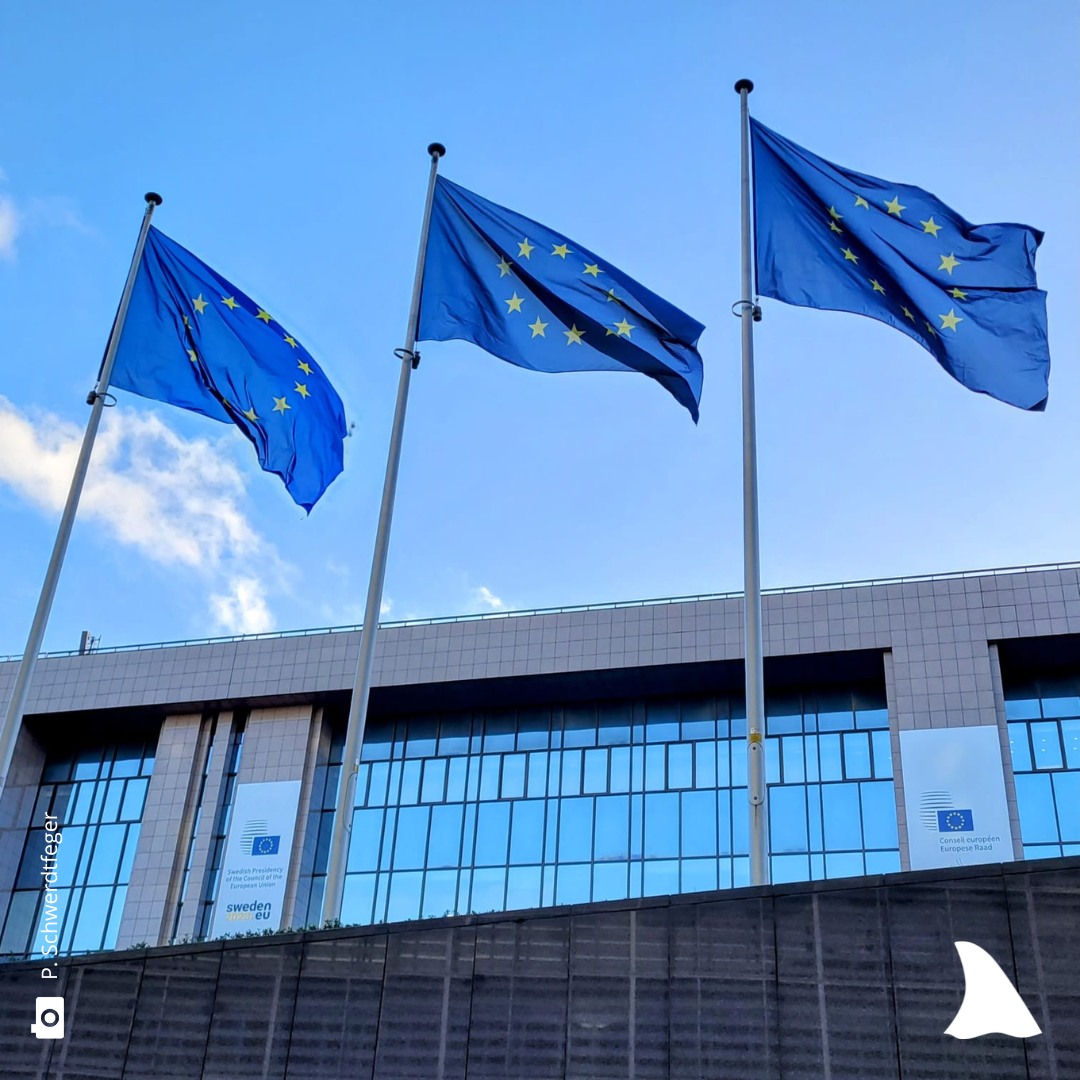 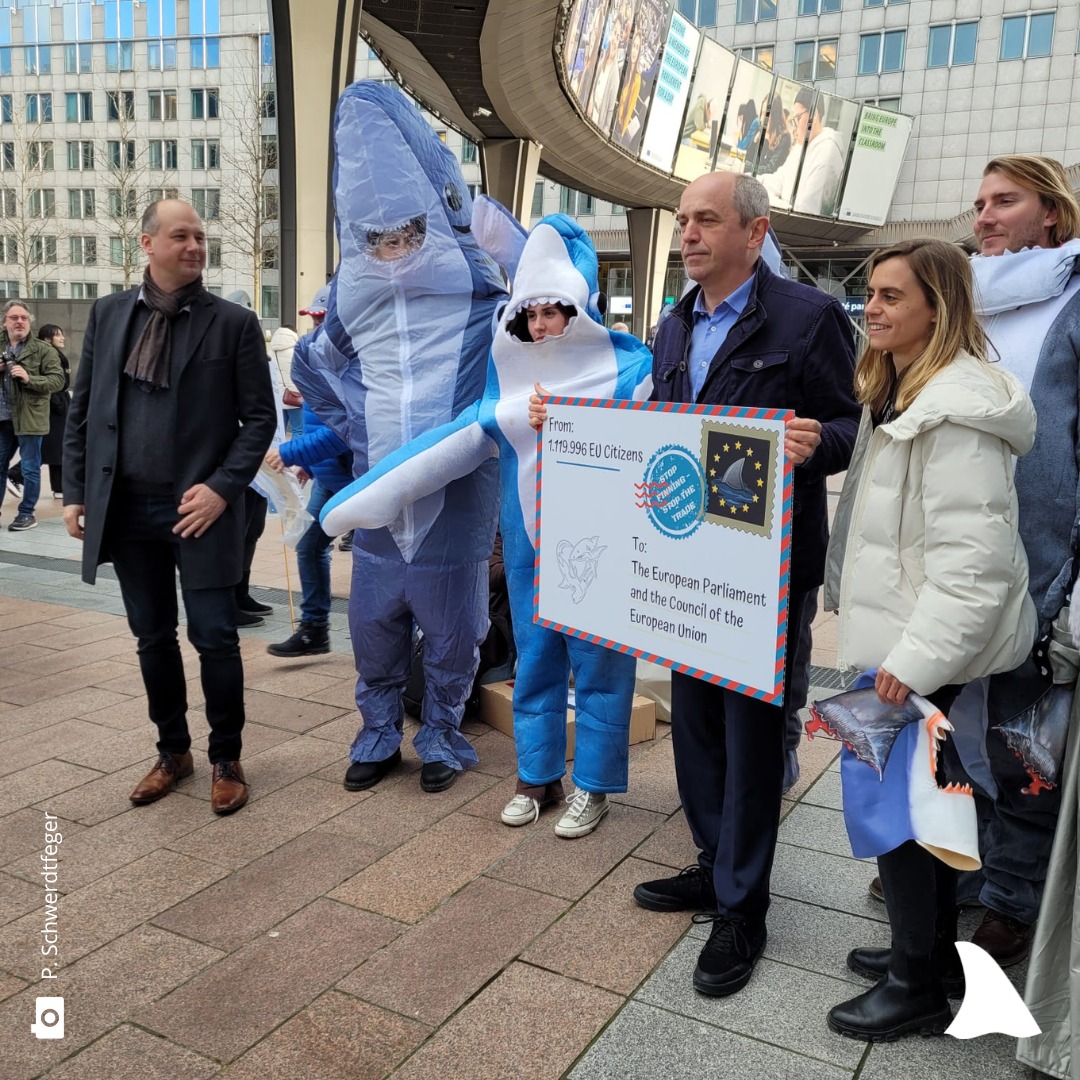 A year ago we were just in the endspurt to collect votes for the Citizen Initiative "Stop Finning - Stop the Trade". Together with many partner organisations we were able to collect more than 1,2 Million votes in all European countries. There was also a need to reach a treshold in at least 7 countries. This treshold depended on the population. In the end 15 countries reached the treshold.

After the deadline the votes had to be verified. In the end 1,119,966 valid votes could be verified - that's an impressive number, because usally about 20% of the votes turn out to be invalid.

With these valid votes now more than 50 representatives of the leading organisations for marine-, animal- and species protection, of course including Sharkproject, travelled to Brussels to deliver the votes personally to the deputies.

Now it's up to the politicians to conduct the citizen's demands. We from Sharkproject currently write a personal E-Mail to each member of the EU Parliament to explain them again the importance of sharks for the marine ecosystem.
You can also support us by sharing our Social Media Posts (Facebook, Twitter, Instagram, YouTube) and tagging the EU-Politicians of your country.

The hearing of the representatives of the citizens' initiative is on the 6th February, in the European commission. The public hearing follows, the date is not yet communicated.
Of course we'll keep you updated.

Within six months, the Commission will specify what action (if any) it would recommend in response to the ECI, together with a clear explanation of why the decision was made as it was.

Let us hope for a timely end of the trade with fins in the EU! 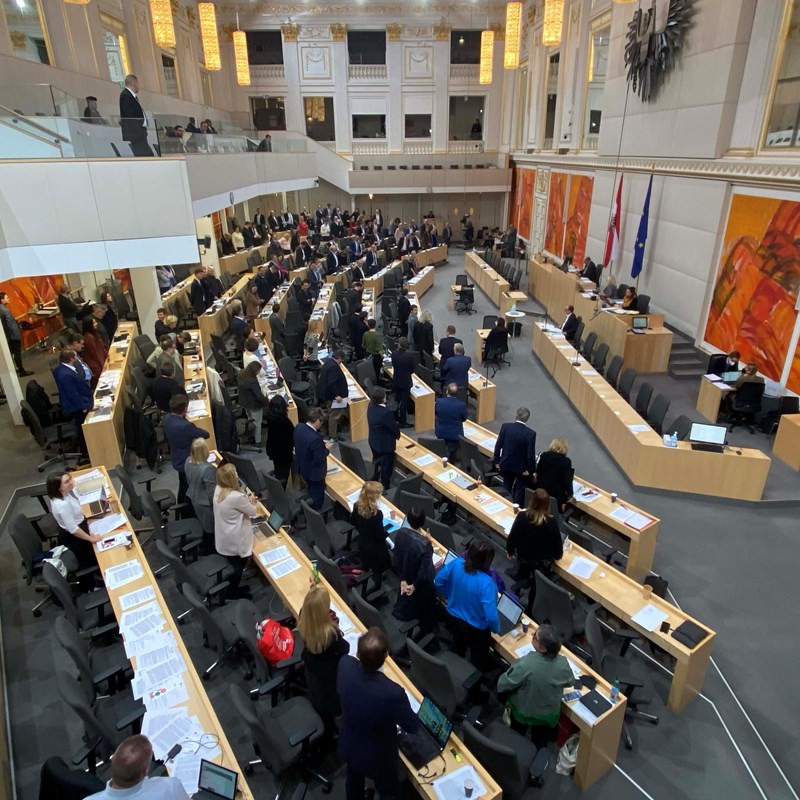