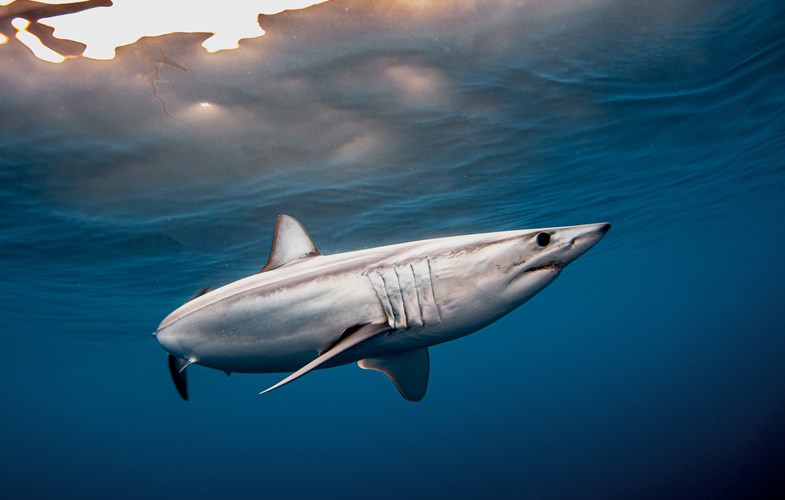 After last year’s landmark achievement for shortfin mako in the North Atlantic we had hoped to see a similar success for the South Atlantic this year. This CITES App. II listed species is highly migratory and spans the complete Atlantic. Therefore, the survival at both sides of the equator relies on harmonised and effective management measures, especially since many ICCAT fisheries fish in both parts of the Atlantic. 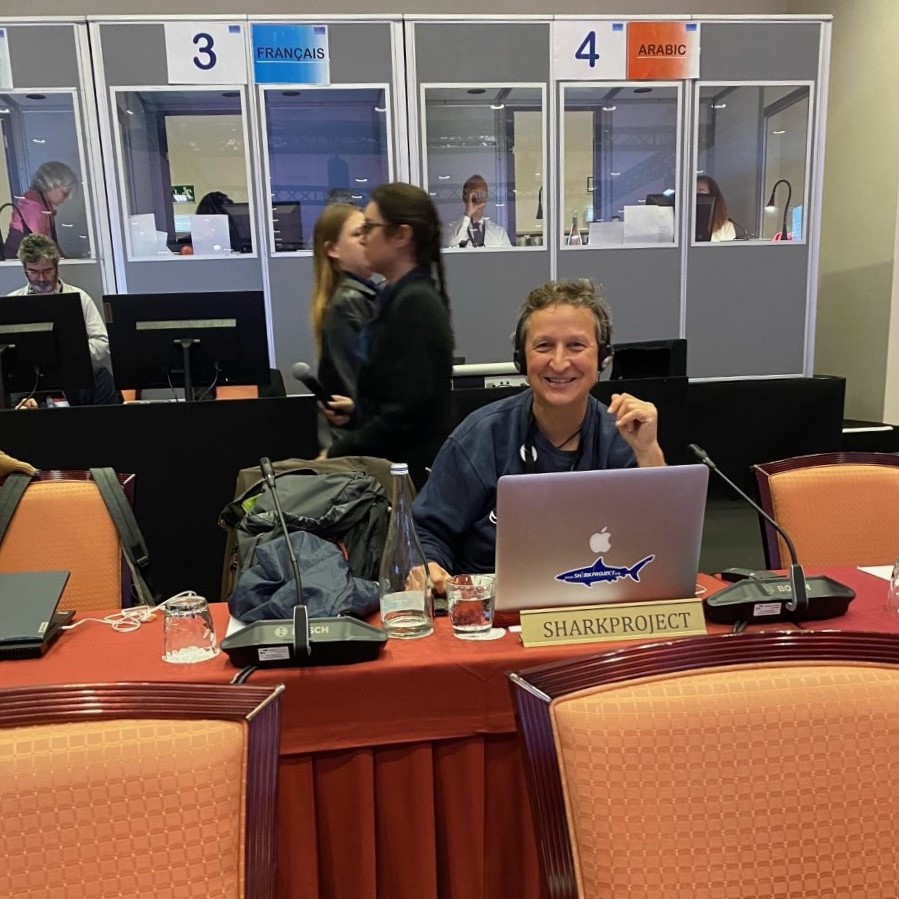 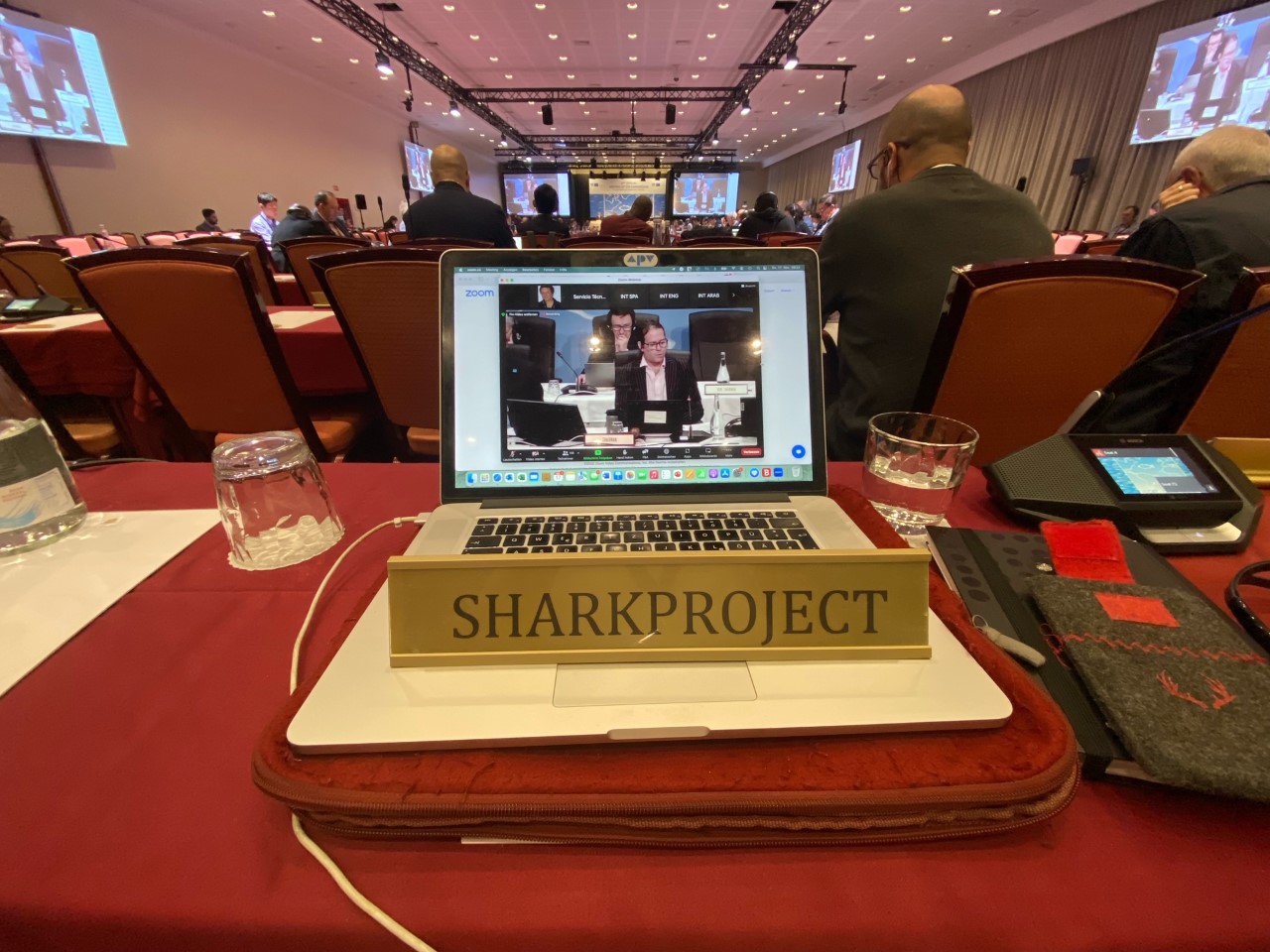 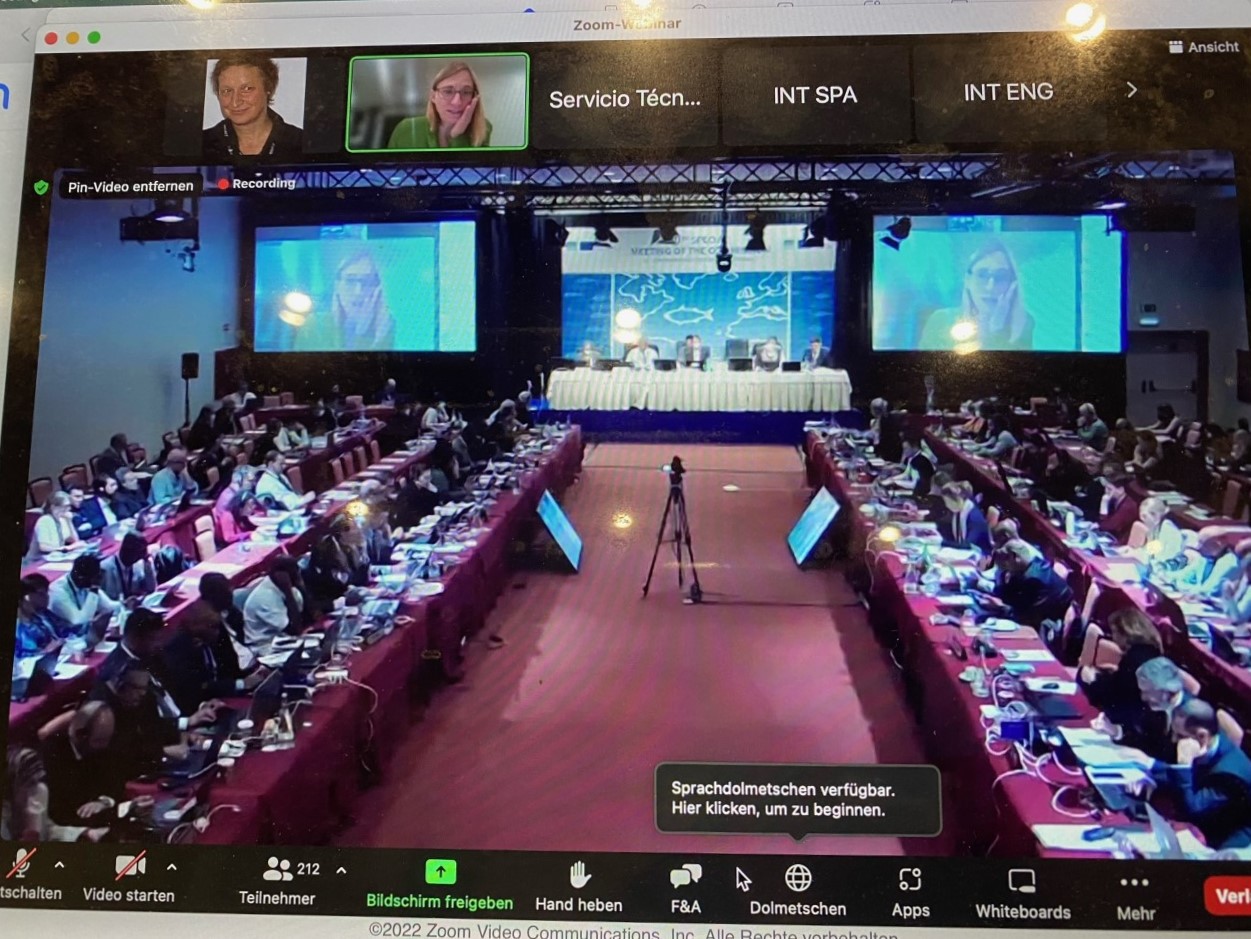 Our fishery expert Dr. Iris Ziegler has attended the meeting in Vale do Lobo from November 14th to 21st and lobbied for attending delegations to support the long time overdue but really strong measures proposed by the European Union and the United Kingdom.

The history of the proposal

While we had been calling for effective measures to stop overfishing of this endangered (IUCN) shark in the South Atlantic for many years without much of an effect, this year the EU has stepped up with a proposal which couldn‘t have been better if written by us.

This year’s ICCAT and the outcome?

But what has been achieved at ICCAT after eight long days of sometimes quite tiring discussions and a roller coaster of hopes and disappointments?

The good news is that besides the EU also Brazil, another major catch nation of shortfin mako in the South Atlantic has supported the proposal on the floor as have many other participating parties and it has almost looked like the proposal could pass already on the first session.

However, then South Africa spoke against a retention ban requesting to be allowed retaining shortfin mako also in the future in recognition of its past efforts to reduce catches But if South Africa is allowed to retain then also Namibia announced it wanted to ….Namibia actually having been the number two mako catch nation in the South Atlantic after EU in the past.

This is when the negotiations between all parties went back and forth and the sponsors had to find a viable compromise, which they finally managed to achieve by introducing a cap on historic catches for each of the catch nations, big catch nations having to cut down to 40% of previous landings while small catch nations would be allowed to retain 60% of previous quantities - in the case of South Africa actually doubling it’s allowance over its 2021 landings. The same unfortunately also applies to some other catch nations while at least the big catch nations will indeed have to reduce theirs by 60%.

And even worse during the final adoption process of the proposal in the Plenum south Africa again intervened claiming it had not fully understood part of the proposed measures, specifically those requiring that makos alive at haul back can not be retained in any case and that retention of makos can only happen when an observer or electronic monitoring system is on board.

Namibia also intervened saying that they don‘t have observers on board of every vessel and could this also not accept this. These last minute reservations almost stalled the adoption of all measures and in the end they only passed as the USA mitigated proposing that this paragraph will only become effective in 2025.

It‘s been really frustrating to see how two nations basically enforced their preferences to all others knowing they would succeed which they indeed did. Is this certainly not a behaviour we would expect from nations that otherwise always claim to be coastal nations concerned about their marine resources. Apparently this does not apply to sharks when there are huge profits involved that can be earned from the export of shark fins. Other than in the EU there is not even a meat market for mako in their countries as it seems but fishmeal factories instead.

The concessions enforced by two ICCAT members will result in an increase of total mortality which thus may exceed the intended limit of 2001 t as recommended by scientist since 2017, despite an almost 50% reduction of allowable landings in the next two years compared to last year‘s landings.

Therefore the measures as now adopted by ICCAT are far from a precautionary approach but much better than the status quo, with no measures in place at all and virtually no limits. However without the continued efforts of the sponsors, the support from many other parties, and us the NGOs being in Portugal this success for mako would not have been possible. Although far from perfect it is much better than what we imagined still back in September, when there wasn’t even a proposal on the horizon.

Therefore, thanks to the sponsors and thanks to all of us 😊👍 but special thanks to SRG and CITES which have been the key enablers of this success. And hopefully this will show the way for other RFMOs and the management of other shark species too, noting that all requiem sharks including blue sharks may soon be also protected from overexploitation by the International trade and then hopefully this triggers also sustainable management for these species at ICCAT and other RFMOs.

Blue Sharks have a stock assessment plan ned for the Atlantic for next year and then will hopefully also be subject to effective management measures, including catch allocations and agreed rebuilding plans which we will certainly push for at next year‘s annual meeting.

While the cap on landings and the allocations per catch nation are reducing the economic incentives to  target or welcome mako as a bycatch, it is important  to know that thereby total mortality is not reduced if not combined with measures to avoid this bycatch or at least increase the percentage of live releases substantially. This is even more important as reporting of discards has remained extremely poor and thereby overall mortality has been substantially underestimated till now.
We therefore urge ALL parties to voluntarily refrain from retaining animals that are alive at haul back in line with the obligation to do so in the North and to work on effective measures to avoid catching short fin mako in the first place.

A substantial reduction of bycatch mortality is essential to achieve, BOTH for the North and the South Atlantic.

For more details on our expectations for and conclusions from ICCAT: 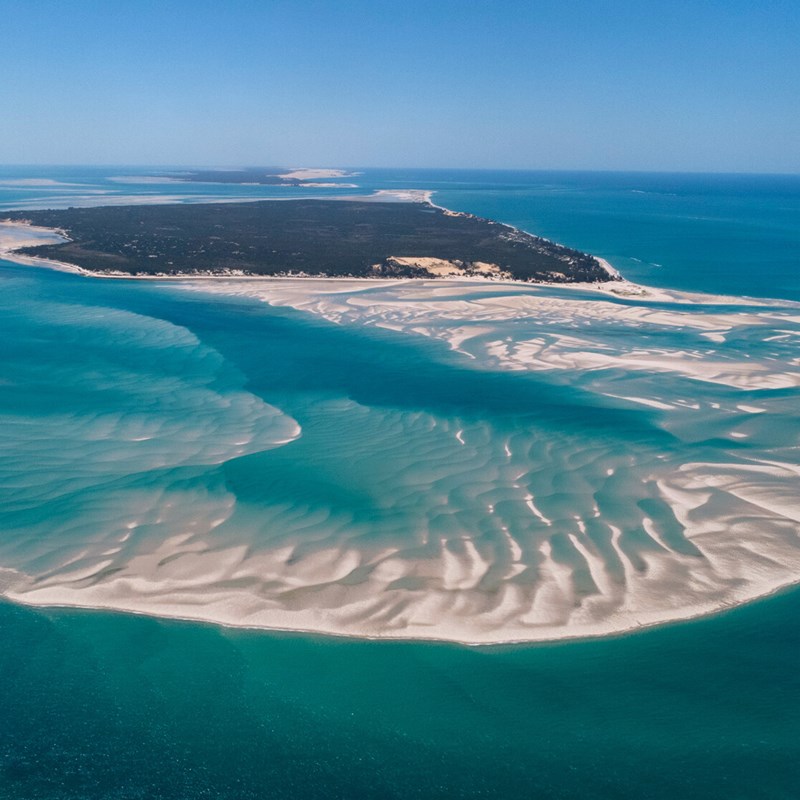