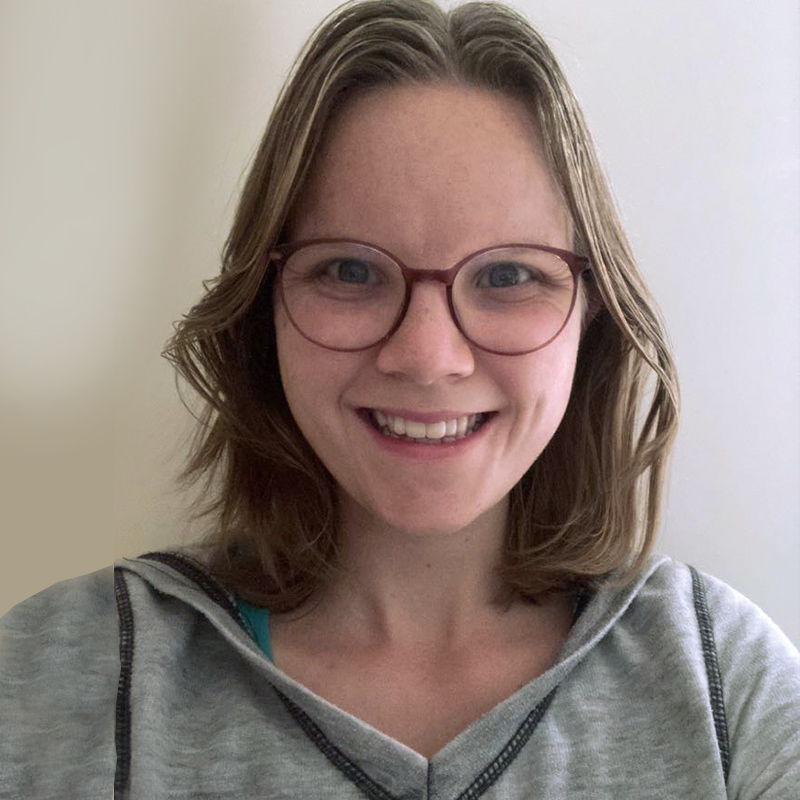 Why is shark protection or marine conservation important to you?

Sharks are top-down predators. If we let them disappear, they could trigger a top-down cascade that would lead to mass extinctions at the lower levels of the food chain, down to the smallest marine organisms like zooplankton.

Do you have any special skills, experiences or adventures?

And which is your favourite shark?

People must feel that the natural world is important and valuable and beautiful and wonderful and an amazement and a pleasure.