What has been achieved in respect to shark conservation in the Atlantic? Which important improvements have failed again?

The 27th Session of the Commission of ICCAT is over!

Sharkproject International is an accredited observer at ICCAT and participated in this year’s Commission Meeting with a specific interest in effective conservation measures for endangered shortfin mako sharks in the Atlantic.

For improvements in the management of shortfin mako we had worked intensively over the last 18 months together with Pro Wildlife e.V. and many shark conservation groups across Europe and around the world, but also in close cooperation with national governments and Members of the European Parliament.

We all had requested and hoped seeing ICCAT to finally implement a retention ban for shortfin mako in the North Atlantic to end overfishing and start the rebuilding of this critically overfished stock, which will take at least until 2045 most probably until 2070 even at a total mortality of zero but which has so far been fished without any limits as a bycatch in Europe’s shark fisheries targeting officially blue sharks and swordfish, but appreciating the economic benefits from the commercialization of by-caught shortfin mako with more than 1250 t landed by the EU alone in 2020.

Our opening statement, which we submitted to the Plenary of ICCAT last week, at the beginning of this meeting, is available here: https://www.iccat.int/com2021/Statement/PLE_121_2021.pdf

On behalf of Sharkproject and Pro Wildlife e.V. Dr. Iris Ziegler, our observer at ICCAT, today thanked the Commission Chair at the end of this year’s Commission Meeting for the opportunity to share our views on the outcomes of this year’s discussions in Panel 4 on shortfin mako and other shark related topics.

“A default retention ban for only 2 years is of course a disappointing outcome after five years of negotiations and certainly inadequate for a stock which is about to collapse and may not recover in our lifetime, if ever.

However, we are very grateful to UK, Canada, Gabon and Senegal who worked very hard over the last months and during this meeting to improve the conditions for any potential retention as now summarized in the accepted proposal.

We especially appreciate the collective agreement by all CPCs on the importance of complete data sets (including dead and live discards) as an essential prerequisite for an annual estimation of total mortality by SCRS and the calculation of any potential retention for the following year.

Knowing that Northern Atlantic shortfin mako will continue to decrease until 2035 we had hoped to see a retention ban at least until a time, when new scientific advice from SCRS based on a new stock assessment is available, or preferably until we have proof of this stock recovering.

It will therefore now be vital to continue in the spirit of this year's discussions and to maintain a high probability for rebuilding well above 60% and as close to a probability of 70% as possible to safeguard the intended outcome of this stock rebuilding program, i.e. to rebuild this stock as quickly as possible and taking a precautionary approach in face of the many uncertainties of the extremely long timeframe. 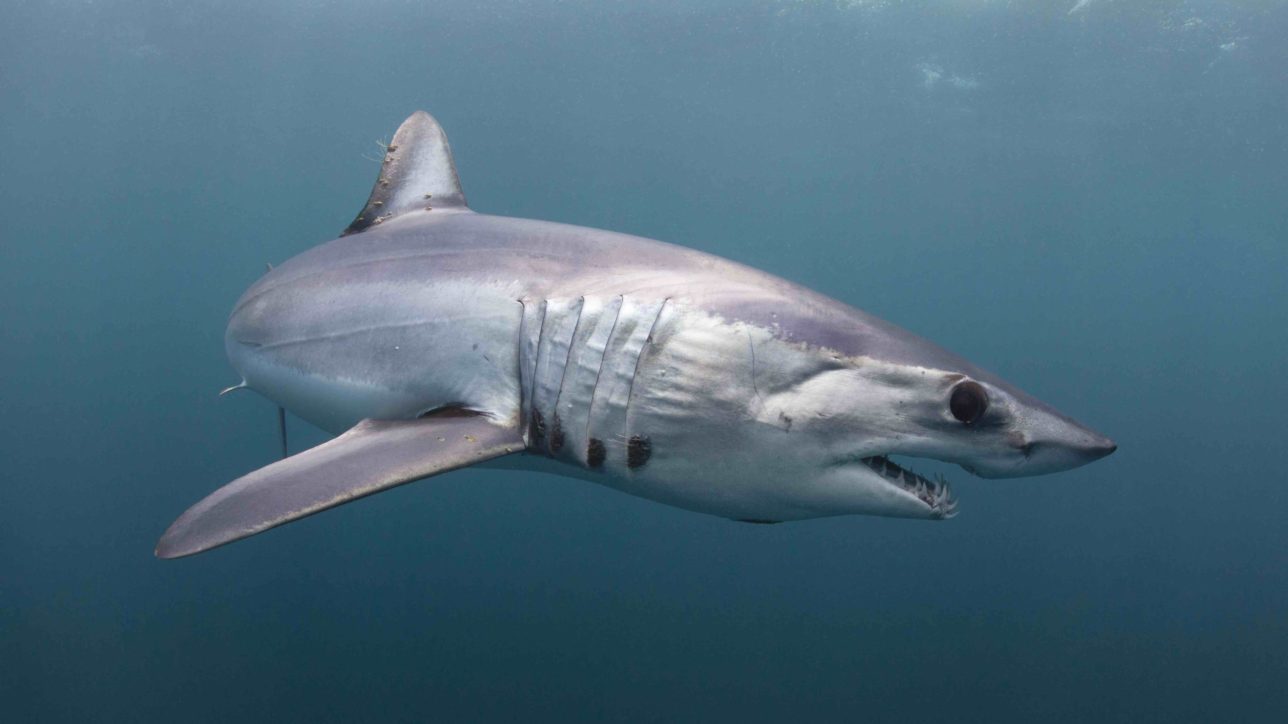 Finally, we are disappointed to see that this year again no measure has been agreed on to end overfishing of shortfin mako in the South Atlantic and that the FNA proposal has again be rejected due to the unwillingness of 2 CPCs to accept the global best practice also at ICCAT, thereby overruling the good intent of the 10 sponsors of this proposal.”

In addition, we highlighted in our closing statement to Panel 4 earlier today https://bit.ly/3l539ii the importance of further measures to avoid and reduce mortality of shortfin mako and the importance of full compliance with the agreed reporting requirements and the agreed measures on the water, especially noting the low observer coverage and the absence of a tested EMS, taking into account minimum standards to be agreed by ICCAT.

So in summary a major improvement for the Northern Atlantic stock, but there still needs a lot to be done in the coming years to ensure this approach will be actually complied with and not again revised by the opponents to a retention ban, especially the Fishery Department of the EU Commission (EU_Mare) which had opposed such a ban form many years to support the commercial interest of its fishing industry in Spain and Portugal.

Position Statement from Sharkproject International to the Plenary