In recognition of his decades-long commitment to research on sharks and their habitats, the internationally active species conservation organization Sharkproject awards its highest honor, the title “Shark Guardian”, this year to the Mexican researcher, Dr. Edgar Mauricio Hoyos Padilla. The reason for this is both his tireless scientific work to protect great white sharks and his international commitment to the study and conservation of shark habitats and migration routes. 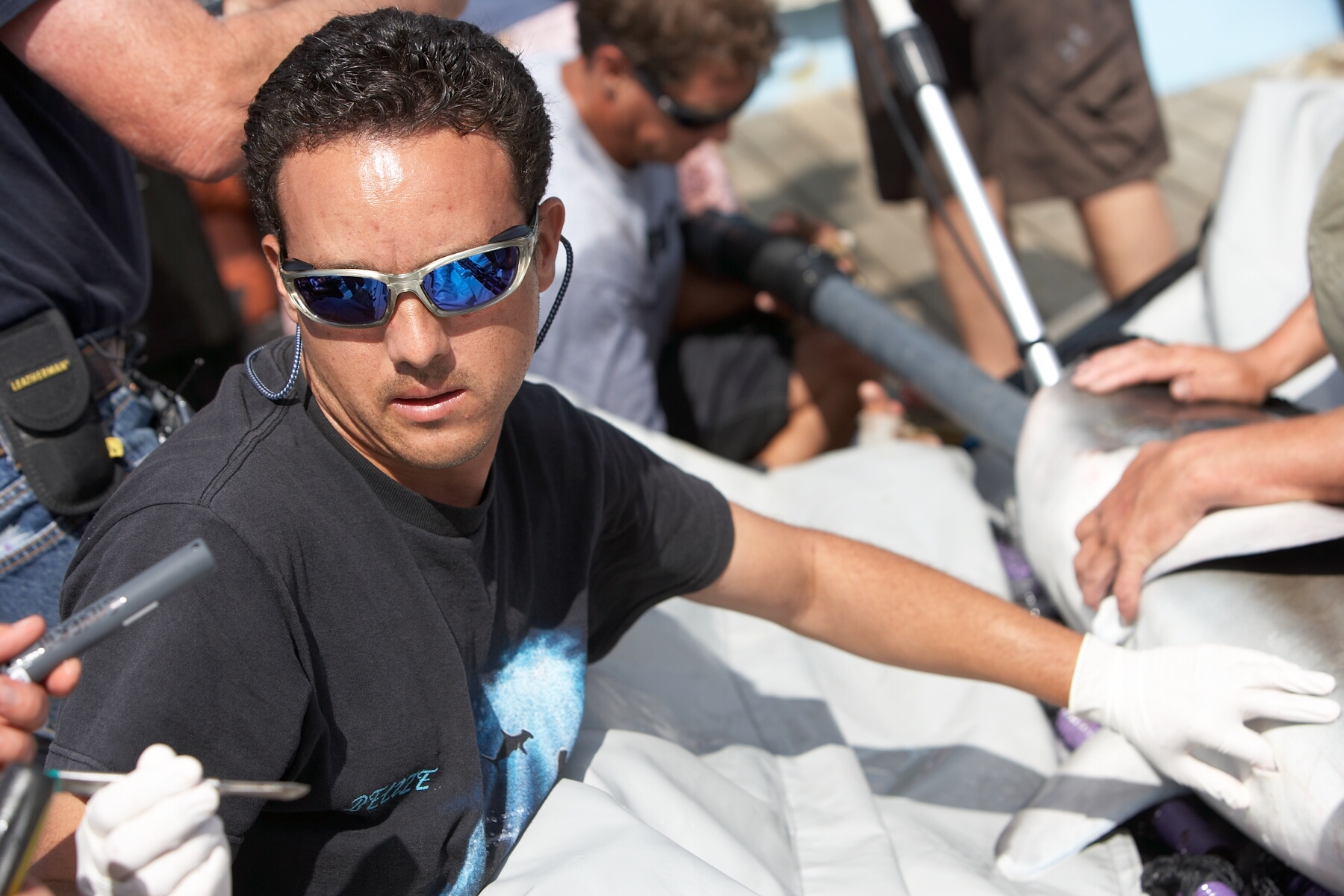 Hoyos Padilla’s longstanding commitment to shark conservation
“Hoyos Padilla is particularly deserving of the award. His decades of personal commitment, significant research results and publications merit recognition. In addition, he has proven to be a trustworthy cooperation partner for associates at national and international level”, emphasizes Sharkproject President Alexander Smolinsky. Since 1998, sharks and their habitats have been the basis of Hoyos Padilla’s research projects. As a member of the scientific committee of several marine protected areas in Mexico, he dedicates his research to nursery areas, reproduction, movement patterns, habitat use, as well as shark ecology and behavior.

Additionally, Hoyos Padilla is known as an internationally respected lecturer and in the media as a high-profile ambassador for shark conservation. In recent years, Hoyos Padilla has given approximately 300 lectures to students and adults in Mexico and many other countries. “It is a great honor to receive this international award. It is due to my whole team and will bring further attention to the great nature and shark conservation in Mexico. There is a clear mandate to continue working, because sharks are now worldwide more threatened with extinction than ever before,” said Hoyos Padilla, who is also director and co-founder of the non-profit marine conservation organization "Pelagios Kakunjá”.

Throughout his career, Hoyos Padilla has received several awards for his work in shark conservation and protection. Among them: “Mexican Leader” (Leaders of the Future Club), “Golden Diver” (Cozumel Scuba Festival), “Researcher of the Year” (Fins Attached) and “Sea Hero” (Scuba Diving Magazine). He has also published 62 scientific articles, manuals of procedures in marine protected areas, and a book on great white sharks. He led the update of The Program of Action for the Conservation of the White Shark in Mexican waters. As a scientific consultant, Hoyos Padilla has supported several documentaries, including for National Geographic, Discovery Channel, Japan Underwater Films, IMAX, Natural History New Zealand, and Mexican TV networks such as Canal 11 and Televisa.

The “Shark Guardian” award from Sharkproject

Since 2004, the internationally active marine and species conservation organization Sharkproject has presented the “Shark Guardian” award. The award honors individuals who have contributed to the protection of sharks and their habitats with internationally outstanding achievements. Renowned previous winners include researcher Adi Barash (2019), actor Leonardo DiCaprio (2015) and former President of the Republic of the Maldives Mohamed Nasheed (2012).

In addition to the “Shark Guardian”, Sharkproject also awards a negative award, the “Shark Enemy”, when necessary. This is used when individuals or companies pose a particular threat to international shark populations through their actions. In 2017, for example, the transport company FedEx was “awarded” the Shark Enemy award to draw attention to the transport of shark fins by the company, which is now banned in many countries. The 2022 Shark Enemy will be announced in the fall of 2022.

Do you know people or institutions that have made a special contribution to shark conservation at international level and deserve the award "Shark Guardian"? Sharkproject gladly accepts your suggestions. (info@sharkproject.org) 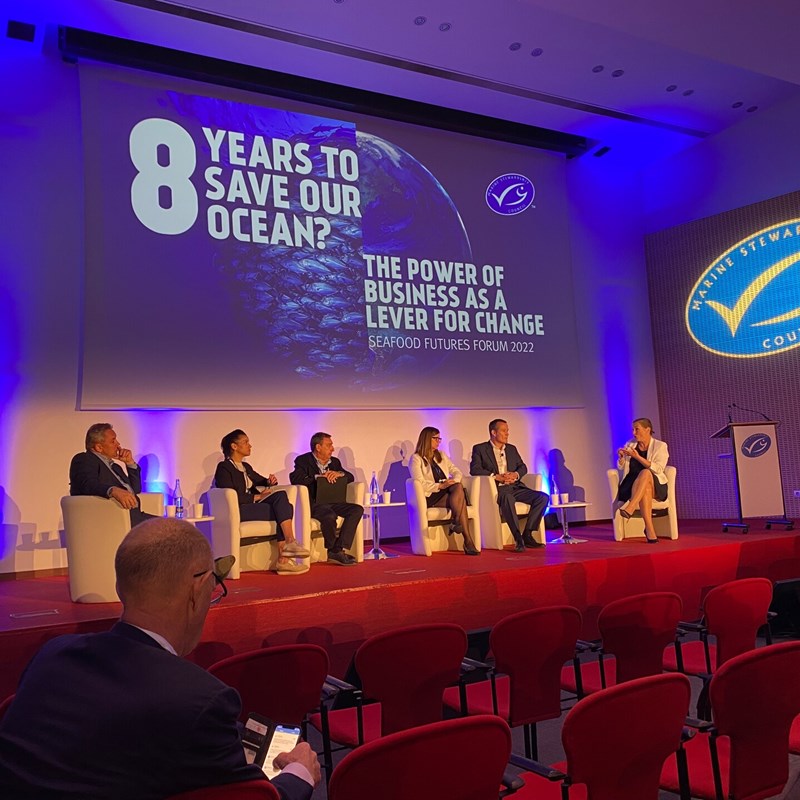 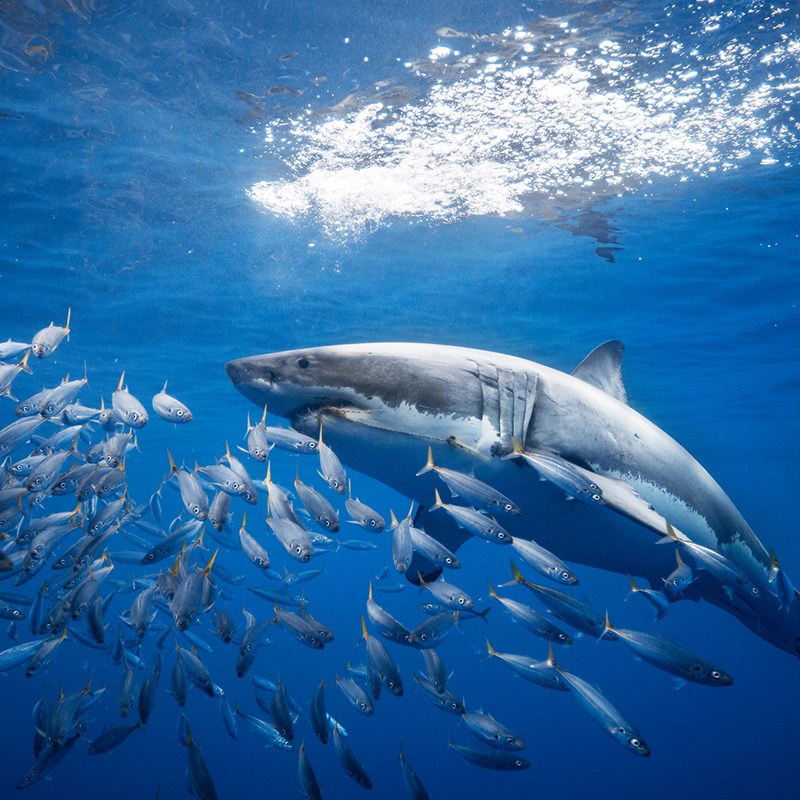